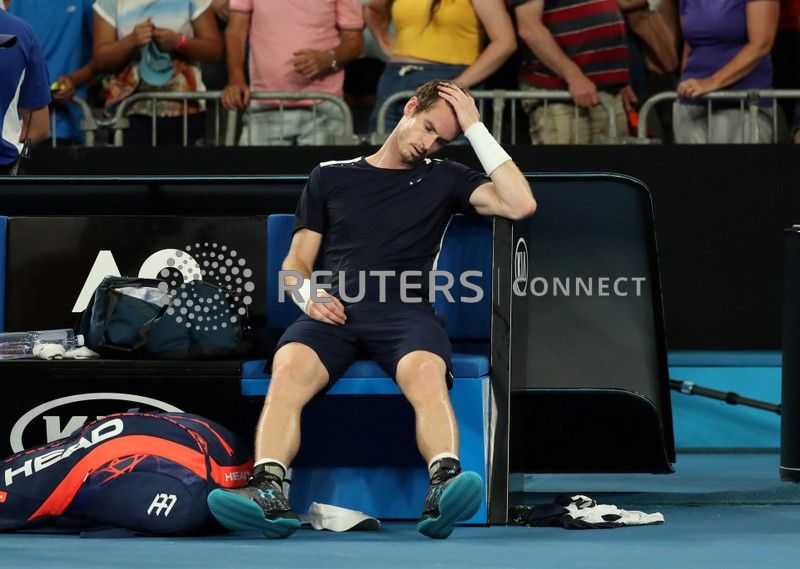 Murray, who has not played competitively since his first round exit at the Australian Open in January, said last month he could possibly play at Wimbledon as he was now pain free after the surgery. The 31-year-old posted a short video on Instagram, where he was seen hitting the ball in an outdoor court while […]