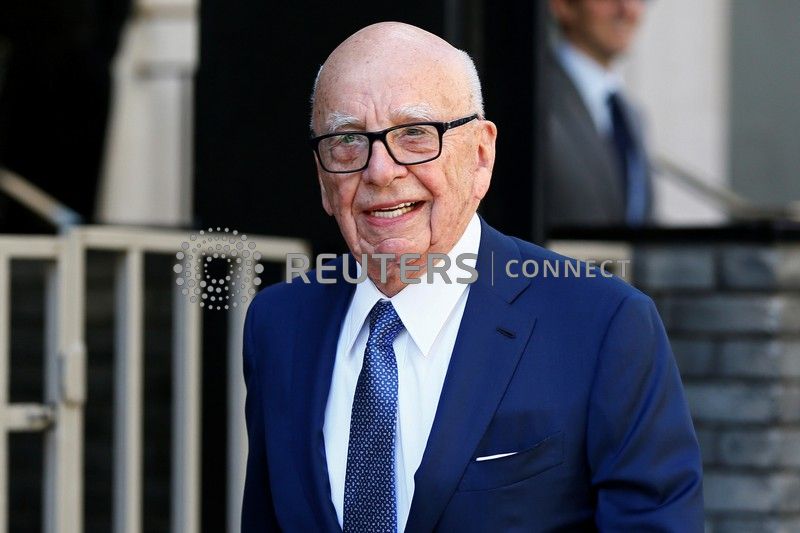 LONDON (Reuters) – Rupert Murdoch’s London-based newspapers The Times and Sunday Times have asked the British government for permission to share resources across both titles, a move that is barred under rules imposed when the media mogul bought both newspapers in 1981.

John Witherow, editor of The Times, said the cost pressures facing the newspaper industry meant the titles needed to manage their newsrooms as carefully as possible.

“We need to stay competitive in an increasingly difficult market so that we can continue to build a sustainable future for Times journalism,” he said in a statement on Friday.

Murdoch, who already owned the Sun and News of the World British tabloids, provided a legally binding guarantee to preserve the two broadsheets’ editorial independence when he was allowed to buy them without undergoing a competition inquiry.

The government said the proposal would be considered by Culture Secretary Jeremy Wright in a quasi judicial manner through a fair and transparent process.