Carpenter, who murdered wife, to be sentenced tomorrow 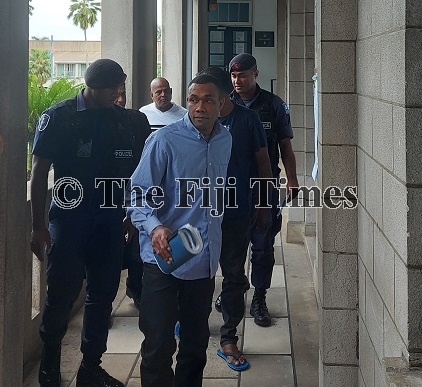 Naimawi murdered his  35-year-old wife in Nasinu last year on January 10 and following trial, two assessors had found Naimawi guilty of murder while one assessor delivered a not guilty opinion but found him guilty of manslaughter.

While submitting their sentencing submissions, State lawyer Julianne Fatiaki said the tariff for murder was mandatory life –imprisonment and  requested if the court could consider setting a minimum term of 20 years to be served by Naimawi.

Ms Fatiaki told court to consider a sentence that was of deterrence.