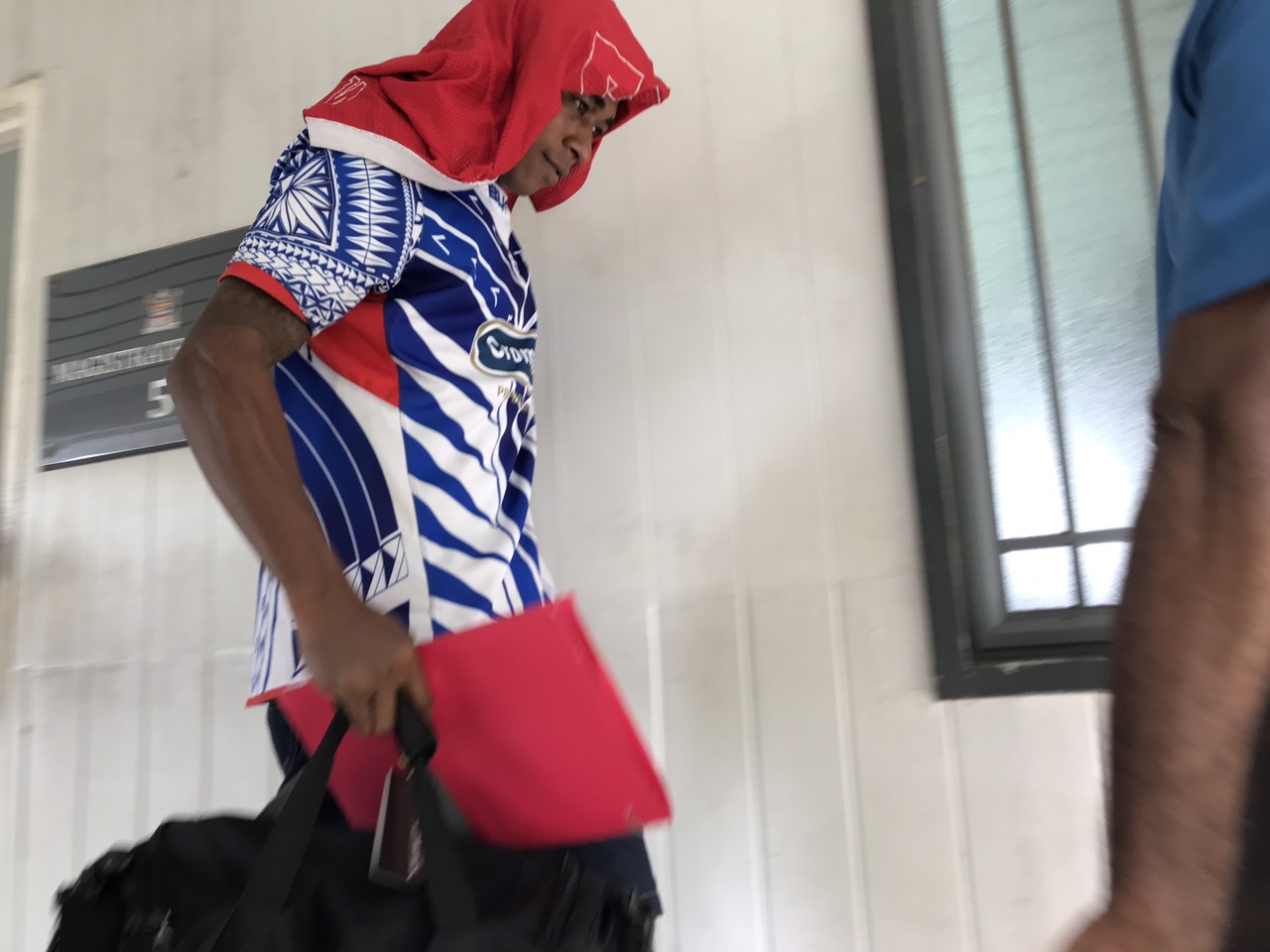 THE man accused of causing the death of his 23-year-old partner has been remanded by the Suva Magistrates Court.

It is alleged that the accused was  intoxicated during the incident and assaulted the deceased  in Nasese on June 7, 2019 which resulted in her death.

Magistrate Boseiwaqa transferred the case to the High Court because it was an indictable offence.

The case has been adjourned to June 26.