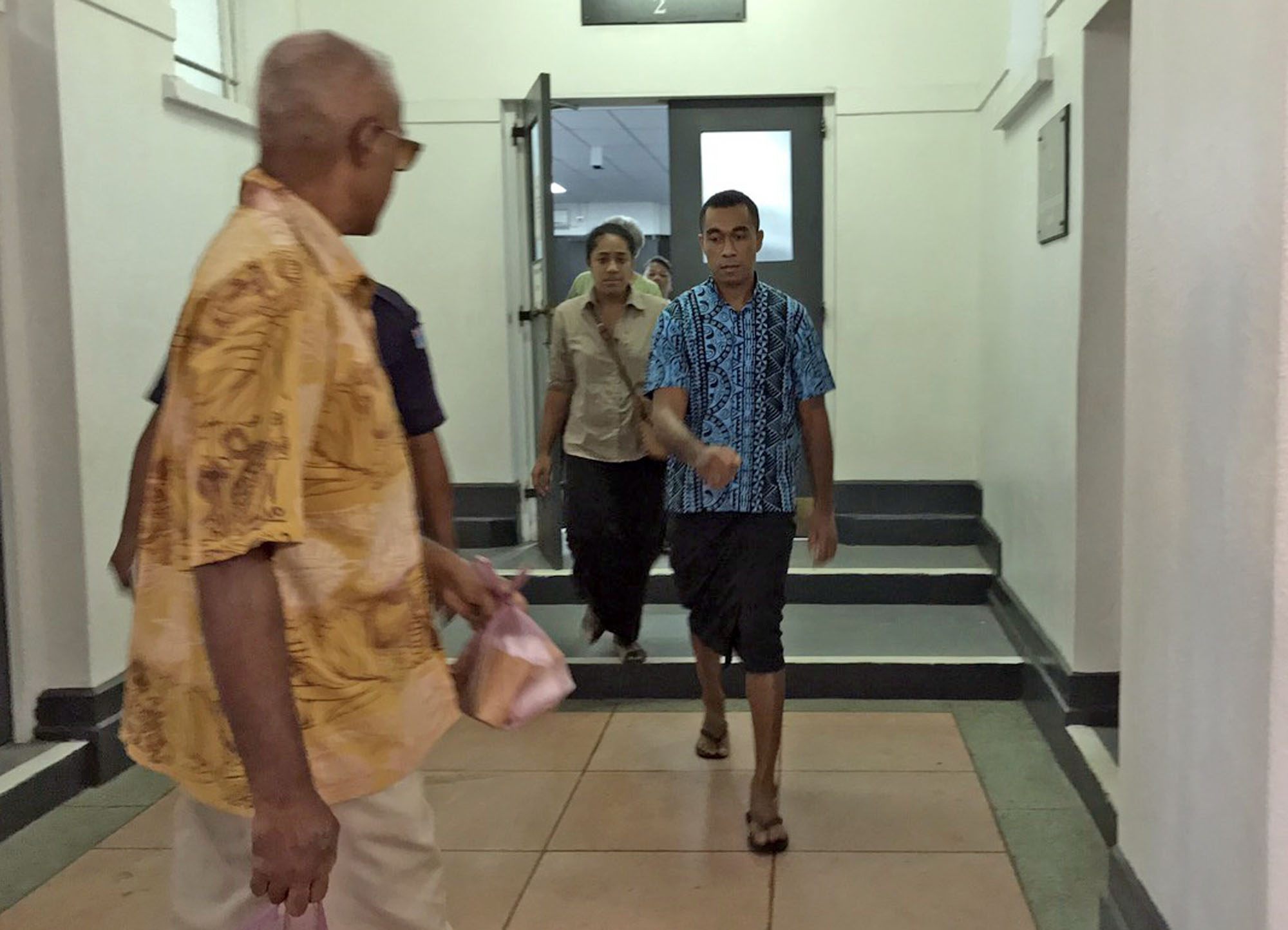 A MAN  charged with the murder of a New Zealand businessman  made his first appearance at the High Court in Suva today.

Rusiate Sogotubu Raiwalui who is charged with one count of murder appeared before Justice Daniel Goundar.

It is alleged  the suspect on May 8, 2019 at Qeleya Road in Lami murdered Ashkan Rikthegazader, who was found dead with multiple stab wounds outside the Colonial War Memorial Hospital in Suva on the same day.

The case has been adjourned to June 25, for plea.