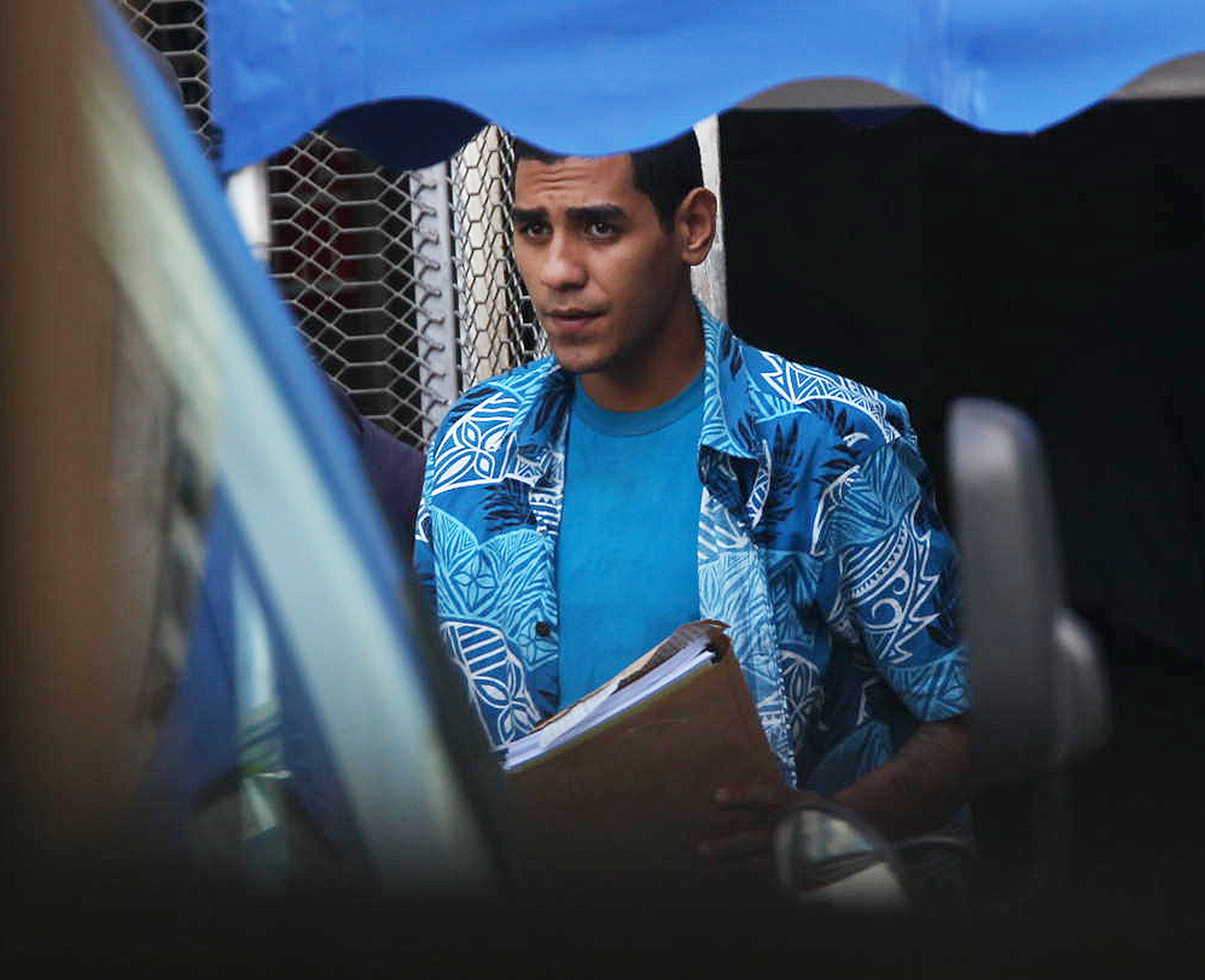 Twenty-year-old Saula Temo is charged with one count of murder. Picture: FT FILE

A 20-YEAR-OLD man  who is charged with the murder of Akuila Salavuki last year has been further remanded by the High Court in Suva.

It is alleged that on May 17 last year at the Fiji Development Bank car park in Suva, Mr Temo allegedly hit Salavuki’s head with a piece of timber resulting in his death.

State lawyer Shirley Tivao informed the court that the State had received the amended grounds for voir deir from the defence.

The case has been adjourned to November 27.