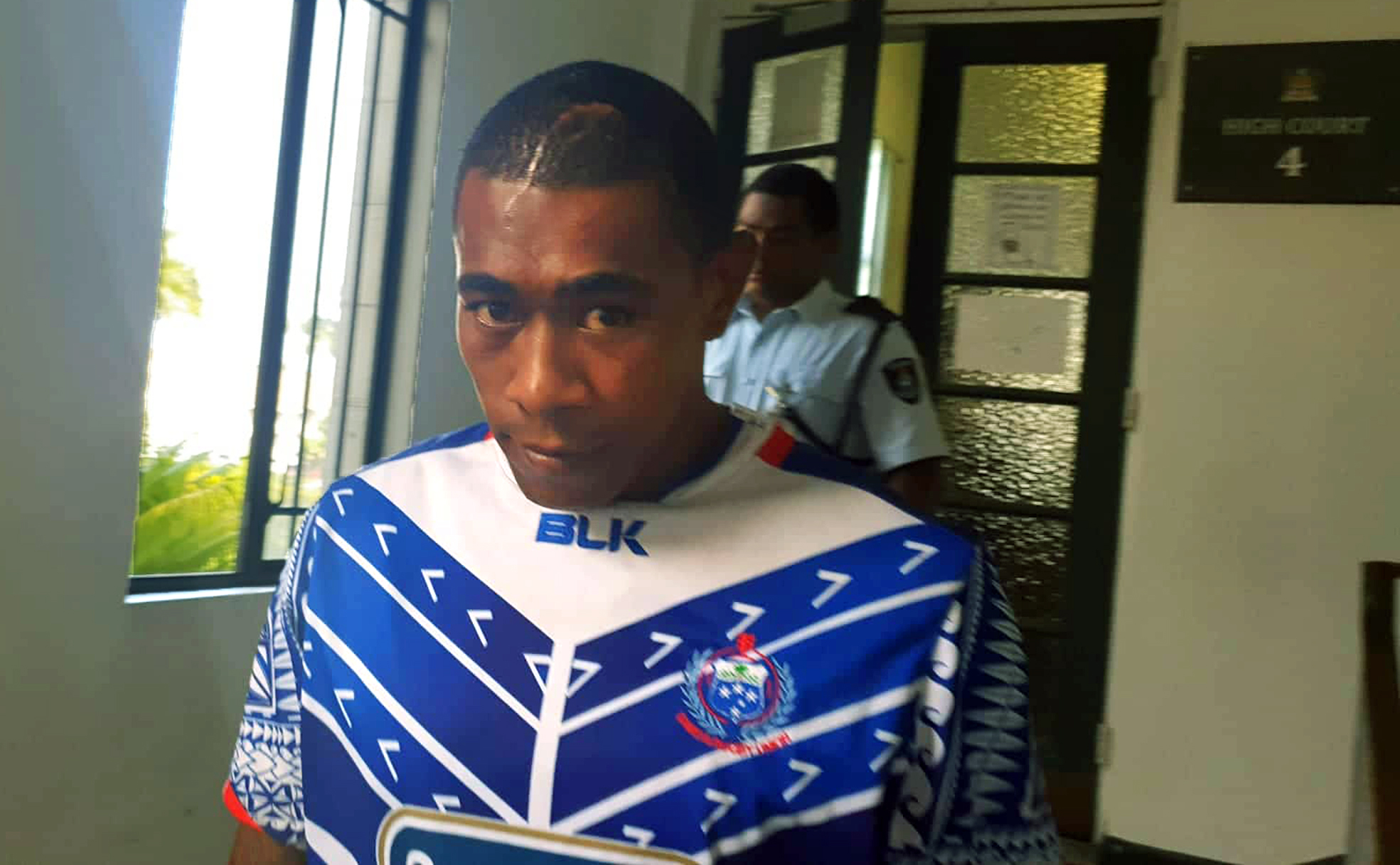 A 27-YEAR-OLD farmer from Kadavu accused of murdering his partner was attacked by one of the relatives of the victim outside the High Court in Suva yesterday.

It was brought under control by the escorting police officer.

The attack was witnessed by some members of the public and two court reporters.

Meanwhile, in court yesterday, the accused waived his right to counsel and opted to represent himself in the matter.

Justice Temo told the accused he was facing a serious charge of murder and since he was not qualified to represent himself, he needed a lawyer to represent him in the case.

Justice Temo gave time for the accused to make an application to the Legal Aid Commission and instructed the escorting officer to take the accused to the commission after the court sitting yesterday.

Mr Koroi is charged with one count of murder.

He was allegedly intoxicated during the time of the alleged incident when he assaulted his 23-year-old pregnant partner at Nasese, Suva on June 7.

The victim was rushed to the Colonial War Memorial Hospital where she was pronounced dead on arrival.

The accused has been further remanded. The matter will be called again on July 17.