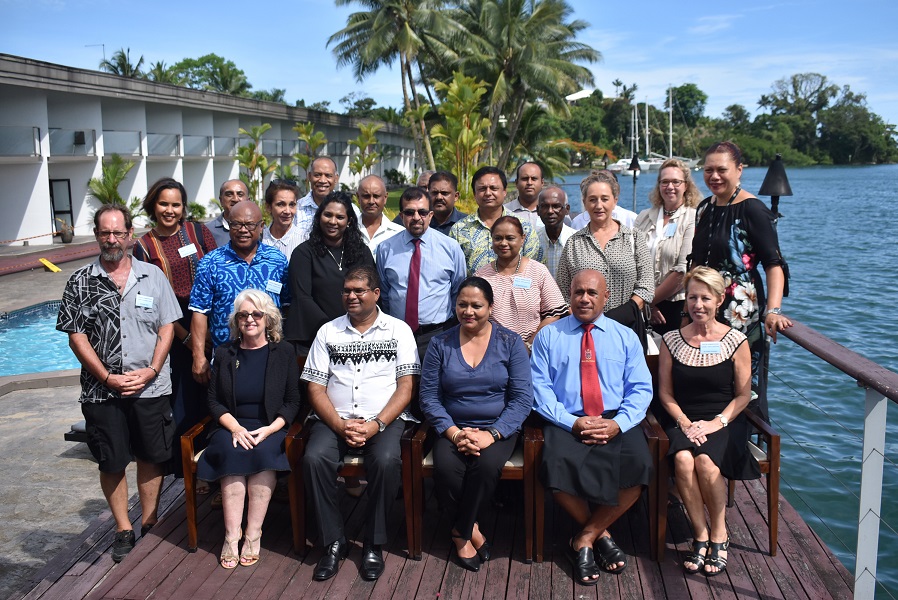 MUNICIPAL councils in the Western Division are urging residential ratepayers to take advantage of the final amnesty period before the 100 per cent waiver on interests comes to an end on December 30.

Ba Town Council CEO Dip Narayan said ratepayers needed to clear their arrears before the end of the year.

“As announced by the Minister of Local Government, the amnesty period is ending on December 30,” he said.

“So I would like to urge our residential ratepayers to please come to the town council and pay off what they owe us. This is the last time when we will have a 100 per cent waiver on interests and once January 1, 2020, comes around, people will have to deal with the interest on top of their arrears.

“I understand why the period is being ended because it was not fair to those who were paying their rates.”

He said with 1468 ratepayers, the council was hopeful that people would clear their arrears before the end of the amnesty period. Sigatoka Town Council CEO Tulsi Ram said arrangements could be made for ratepayers owing the councils money.

“We have only 20 or 30 days to go in the year and if people are finding it hard to find the money, we can come to some sort of arrangements for the payments to be done over the next few weeks,” he said.

“What we want at the end of the day is for the ratepayer to be able to pay their fees.”

On Monday, Minister for Local Government Premila Kumar announced the end of the annual amnesty period. She said the waiver did not bring any benefit for the ratepayers who were up to date with their dues.