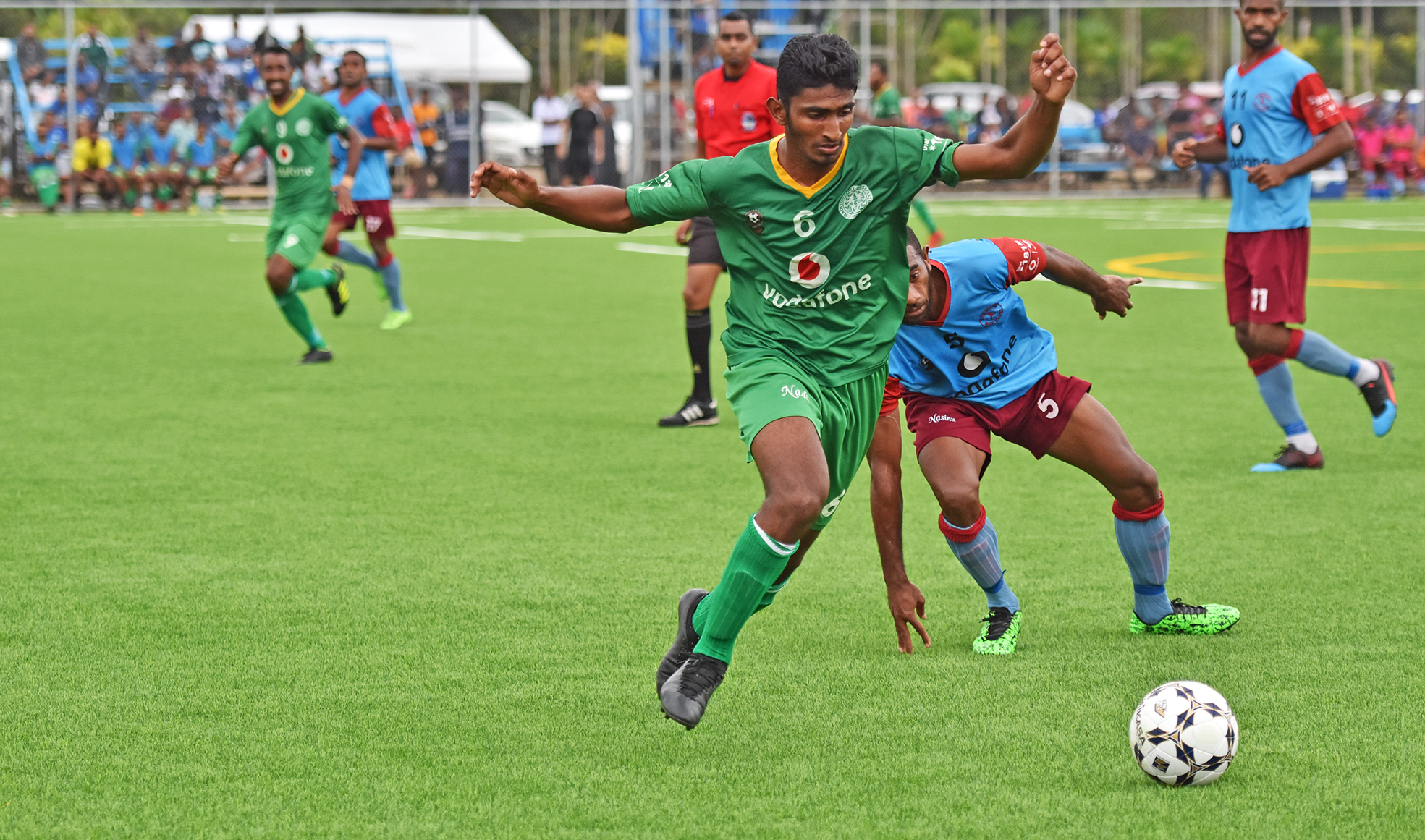 THE owner of the Uprising Beach Resort Rene Munch spent more than $2 million on his newly built sports centre not for fame but something to give back to the community that can support their daily lives.

Munch has spent the past 14 years in Fiji learning the culture, language and ways of life and he believes rugby also plays an important role in the livelihood of families.

Munch said he wanted to give back to the community and hoped developing the ground to another world-class standard would help the communities.

“For me I used to have a natural field here and it was limited by what weather we could use it, it was restricting me from doing community sports in rugby or in soccer.

“At times when the Fiji 7s team wants to use the ground for a few weeks, we had to stop communities from using it so that it’s in a top condition so this was a solution to have a field to use 24/7 rain, hail or shine and its always perfect.

“There are many raw talents out there in the communities and villages who impress national selectors in local tournaments even in ground conditions that’s more of a mudbath than a game of rugby, but what if we gave them the opportunity to showcase their talent on a pitch that doesn’t have a puddle during rainy conditions. I believe the standard of the local players performances will be a threat to the overseas based players,” said Munch.

The sports scientist said the ground was one of the best in the world and the first in the South Pacific.

“There has been a lot of misunderstanding of what type of field it is, some think it’s a really hard field like hockey but people don’t realise it’s a brand new technology, there’s not a field in the world that I know has these combination of grass, in-fill and shock pad soft absorption and I specifically chose the types of layers and combinations that lays in the foundation that I believe are the best,” he said.

Munch hopes to see more games in football and rugby to be hosted at the Uprising Sports Centre in the future with the best prices that suits the events.