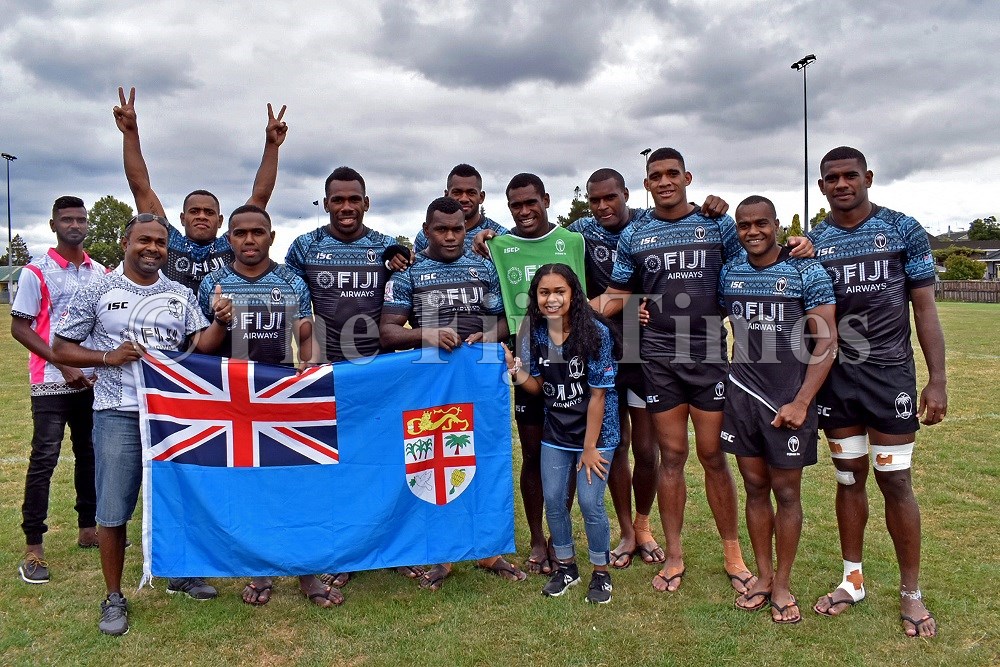 ALL Blacks legend and former New Zealand 7s rep Mils Muliaina is among the rugby stars who supports the move by New Zealand Rugby to bring the New Zealand Sevens to Fiji in 2023.

NZR chief rugby officer Nigel Cass announced last week during the NZ Sevens in Hamilton, that Fiji had been considered to host the tournament which is part of the World Rugby Sevens Series.

“I would love to go to Fiji,” Muliaina, who was a commentator during the NZ Sevens last week, said in New Zealand.

“Sevens really is about Fiji. You look at the Fijian people and what they had done in sevens. Look at their teams, and what they did in the last Olympics.

“It will be nice to see it go there (Fiji) if they have the facilities and the backing of people. We will get a massive crowd.

“Probably one of the disappointments at Hamilton is the crowd. There is talk about going there but hopefully it will eventuate to see some world sevens series action in Fiji.”

NZR is looking at calling for tenders from cities in New Zealand to host next year’s tournament.

There is strong indication that it will head to Eden Park in Auckland because of the high number of Fijians, Tongans and Samoans living in the area and around New Zealand.

The Hamilton tournament has been enjoying bumper crowds since it started in 2017.

Mulliaina said one of the reasons was the success and the entertaining style of rugby Fiji played in the tournament.

The event is billed to return to Hamilton in 2020 before heading to Nadi a year later as plans to upgrade Prince Charles Park is expected to start soon.

Meanwhile, the series moves to Sydney, Australia this weekend.