Muirfield invites women to join for first time in 275 years 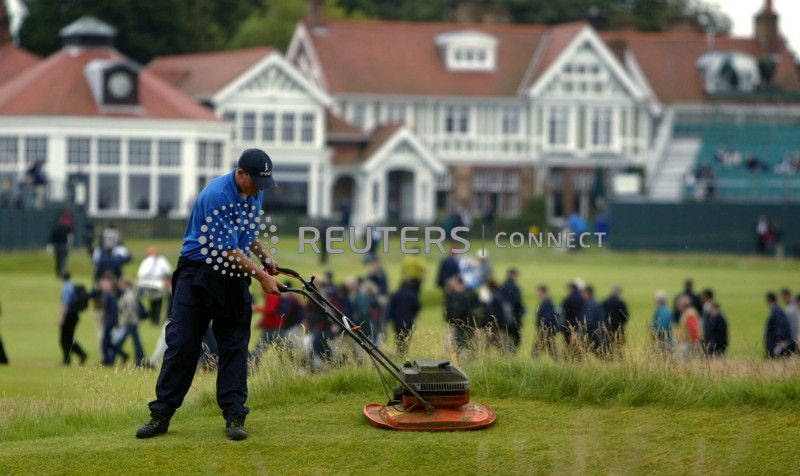 (Reuters) – Muirfield has invited women to join as members for the first time in its 275-year history, two years after a vote to change the club’s all-male policy.

The Honourable Company of Edinburgh Golfers (HCEG), based in East Lothian, Scotland invited 12 women including two from overseas and three men for membership from July 1.

The club had voted in 2017 to admit women members, scrapping an earlier policy that had led to the historic Scottish links course being stripped of its eligibility to host the Open Championship by organising body the R&A.

“It is my great pleasure to announce that 12 women have been formally invited to join the HCEG this month,” HCEG captain Alistair Campbell said in a statement on their website.

“This marks a milestone in the club’s illustrious history, and we look forward to welcoming all of our new members to share in the great values and traditions of our club.”

Individuals who are invited to become members must first be proposed and seconded by existing members and five referees.

The club’s membership is then invited to write in support, or otherwise, of those put forward with the same process being followed for both men and women.

“We are proud of our club’s rich history but equally excited for its future and the part all of our new members will play in the club’s cherished traditions.”