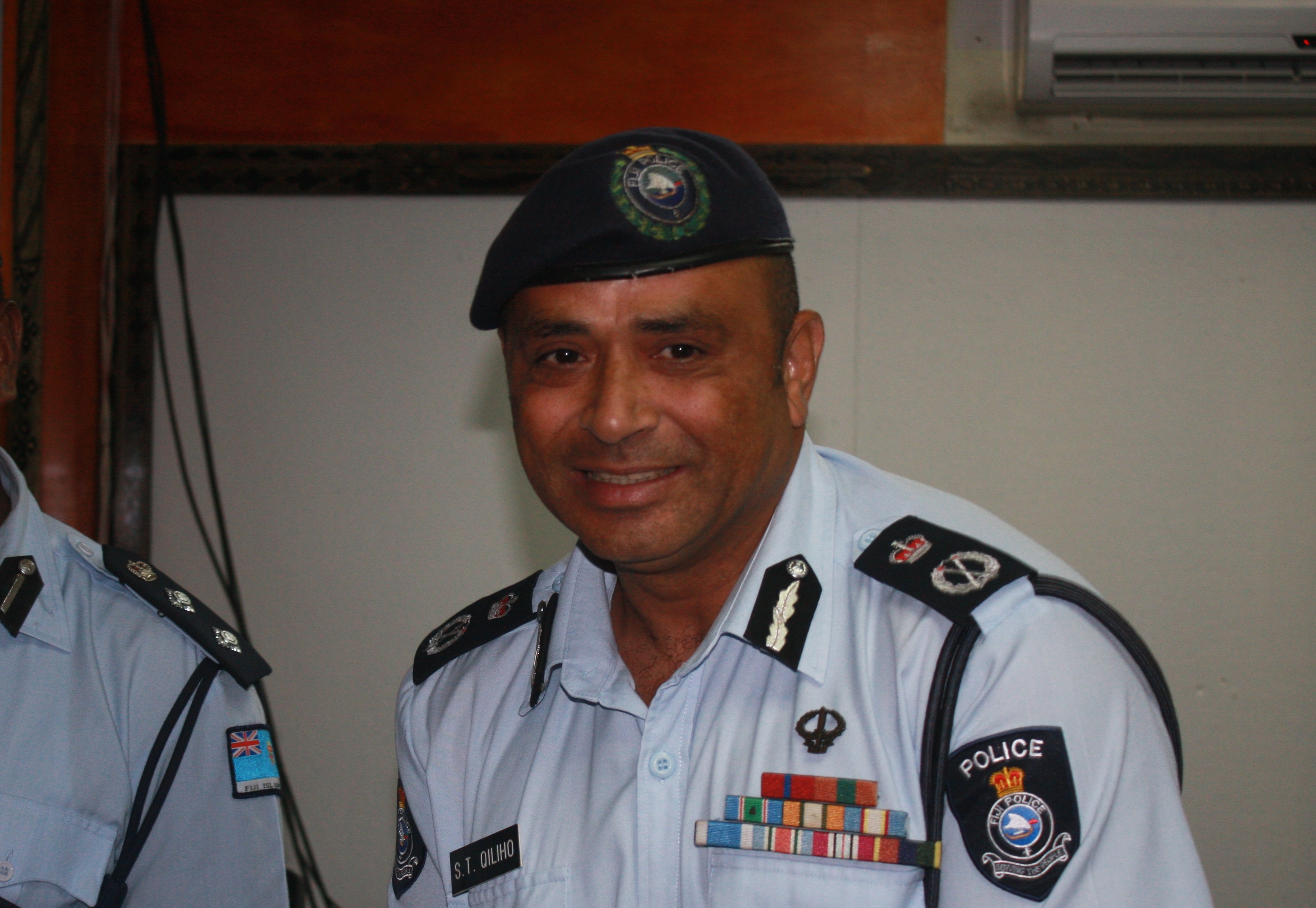 PORT MORESBY   – The Melanesian Spearhead Group (MSG) Police Commissioners and the Ministers responsible for the Police will be convening in Kokopo, in the West New Britain Province, in Papua New Guinea for two days from 30 April – 02 May.

The Police Commissioners Conference PCC and Police Ministers Meeting (PMM) PMM are important constituent bodies of the MSG that are designated for security issues confronting Members and provide appropriate advice to MSG Leaders’ for related decisions. Previous PCC and PMM meetings were able to discuss and advance a number of important security issues such as border and enhanced police cooperation.

One of the critical issue in the agenda of the PCC and PMM will be the mobilisation of the MSG Security Assistance to PNG during the Asia-Pacific Economic Cooperation (APEC) meetings later this year. This is undertaken pursuant to the decision of the inaugural PMM that was held in Nadi, Fiji on 16th December 2016, wherein MSG Police Ministers approved the proposal after receiving specific and detailed requests from PNG seeking for the deployment of security assistance in the form of a Formed Police Unit (FPU) during the PNG hosted APEC Meeting in late 2018.

Consultations were subsequently undertaken with Members during the last year and Members have expressed their firm willingness to deploy security assistance to PNG for the APEC Meetings.

“The Fijian Commissioner of Police Brig-General Qiliho made it clear during the recent consultation early this month that Fiji is ready to assist PNG providing security assistance during the APEC meeting.

“We are ready to deploy a platoon,” said COMPOL Qiliho.