MP: State will no longer pay $2m to Westpac 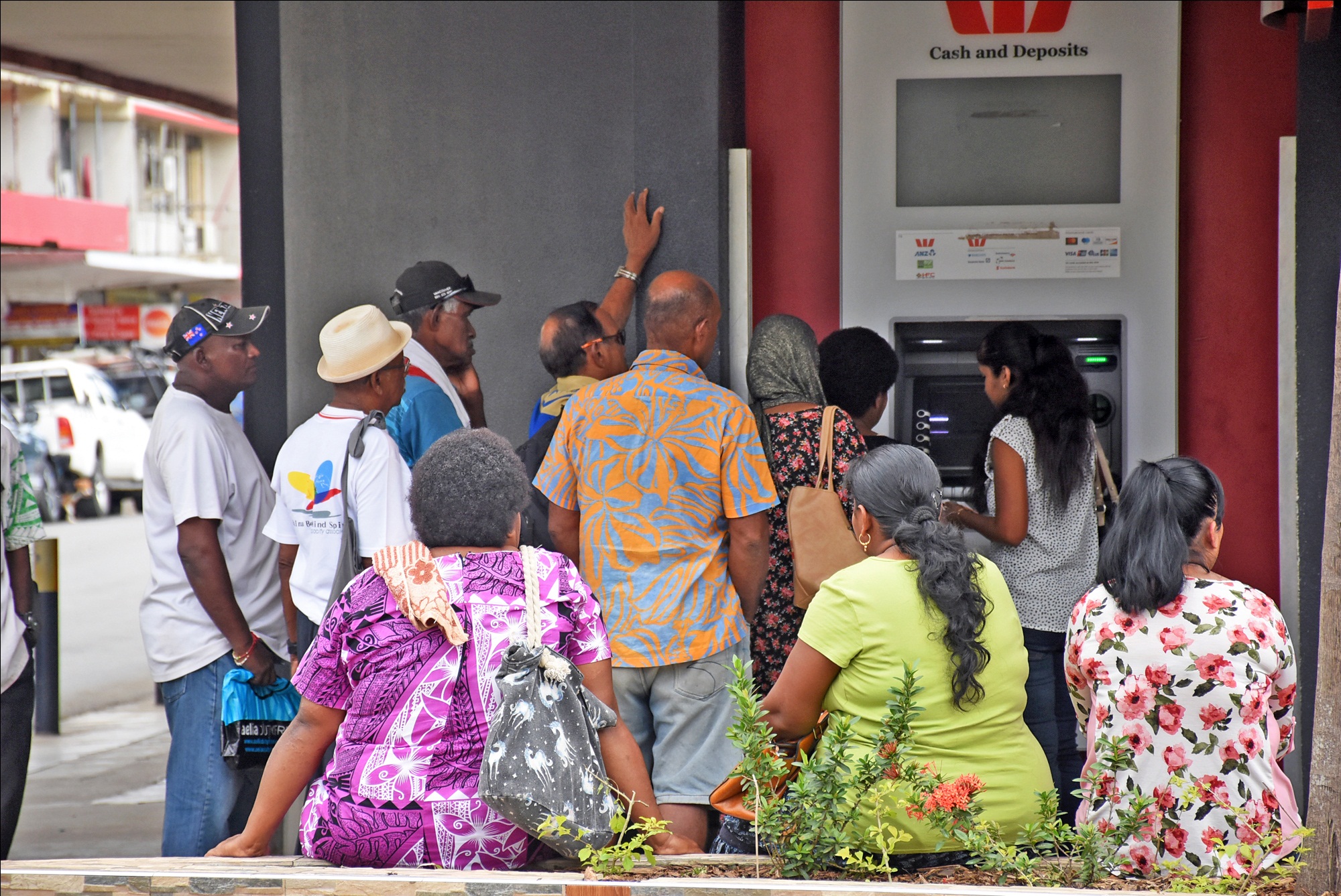 The Fijian Government will no longer have to pay $2million to Westpac Banking Corporation for facilitating the payment of allowances to 80,000 social welfare recipients, says Minister for Women, Children, Poverty Alleviation and Social Welfare, Mereseini Vuniwaqa.

She said Government had made a new arrangement with the Bank South Pacific (BSP) and beneficiaries who chose to remain with Westpac “will still get their allowance” but will be charged a fee by the Westpac bank.

“Government has now made a new arrangement with BSP bank,” Mrs Vuniwaqa said.

She made the statement last Friday while responding to media queries about the non-payment of allowances to a large number of social welfare recipients.

The recipients had expected payment on August 5 and had traveled to business centres around the country daily, but to no avail.

Mrs Vuniwaqa admitted that some names had been dropped but promised the issues would be fixed and the new round of payment would be made on August 15.

Meanwhile, in response to queries on the long queues last week,  senior manager corporate affairs and marketing, Rowena Taito said: “Westpac has for more than 10 years worked with the Department of Social Welfare in facilitating recipients’ payments and they would continue to support these customers until they transitioned to BSP.”