MP: For every 1753 Fijians, there is one medical officer in Eastern Division 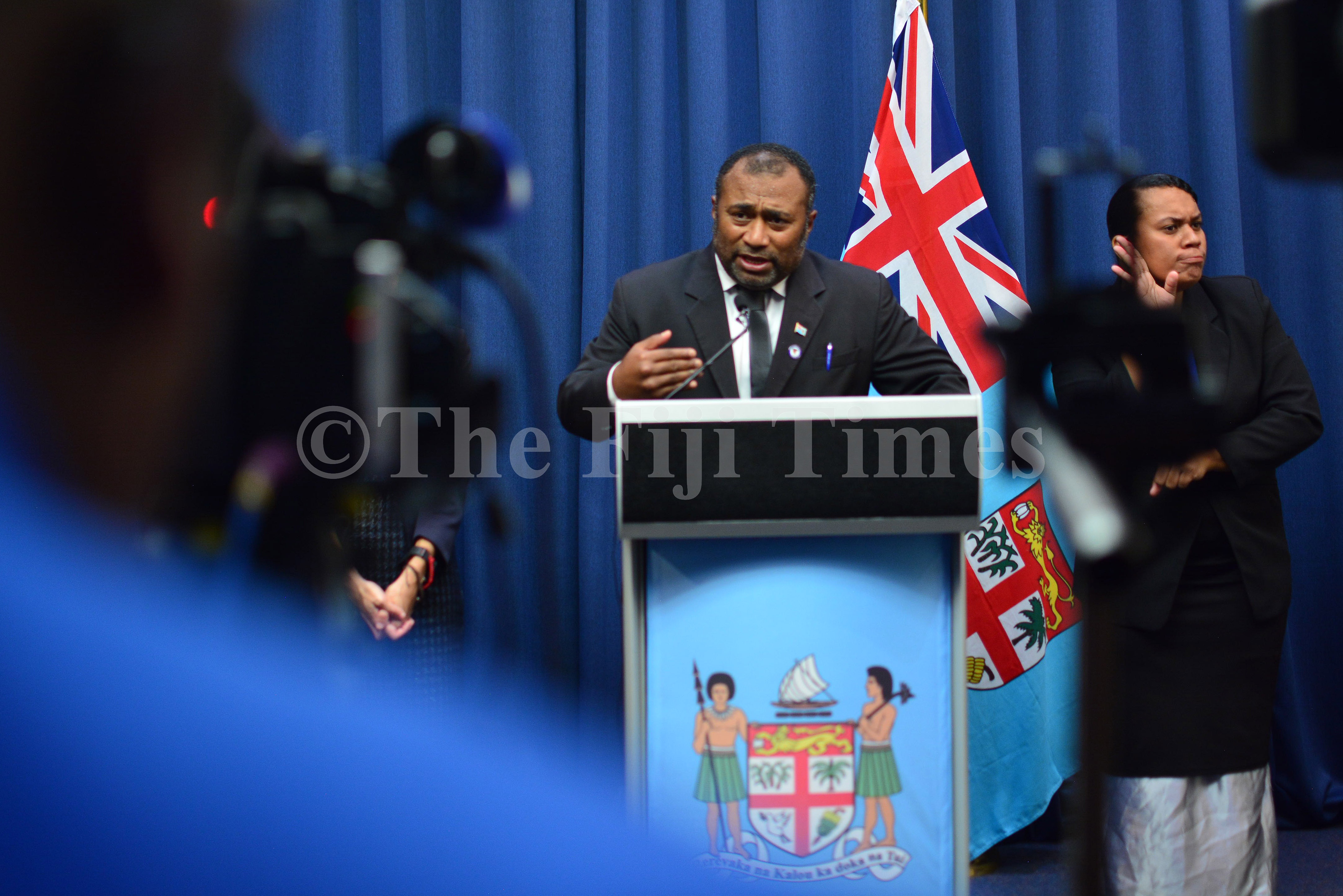 For every 1753 patients in the Eastern Division, there is only one doctor available to serve them, says Health Minister Dr Ifereimi Waqainabete.

He offered the data in a written response to a question filed in Parliament in August. Dr Waqainabete said there were 22 doctors in Eastern Division hospitals who looked after 38,574 people.

He said on a ratio basis, one doctor in the Central Division tended to 960 Fijians with 413 doctors looking after a population of 396,639.

Dr Waqainabete said the Northern Division had a doctor-patient ratio of 1:786 and 282 doctors in Western Division hospitals looked after a population of 355,758.

“The ratio to population per doctors in each public health and medical facility as at 31 August, 2020, is currently at 1:35 per 1000 populations,” said Dr Waqanibete.

“This will however further improve with the additional 105 doctors employed under the 2020–2021 budgetary provision.”

He said the ratio to population per doctor would improve after a “current remodelling plan”.

“This will ensure the decentralising of our specialists services led by our clinical specialists at our three divisional hospitals to the divisions.