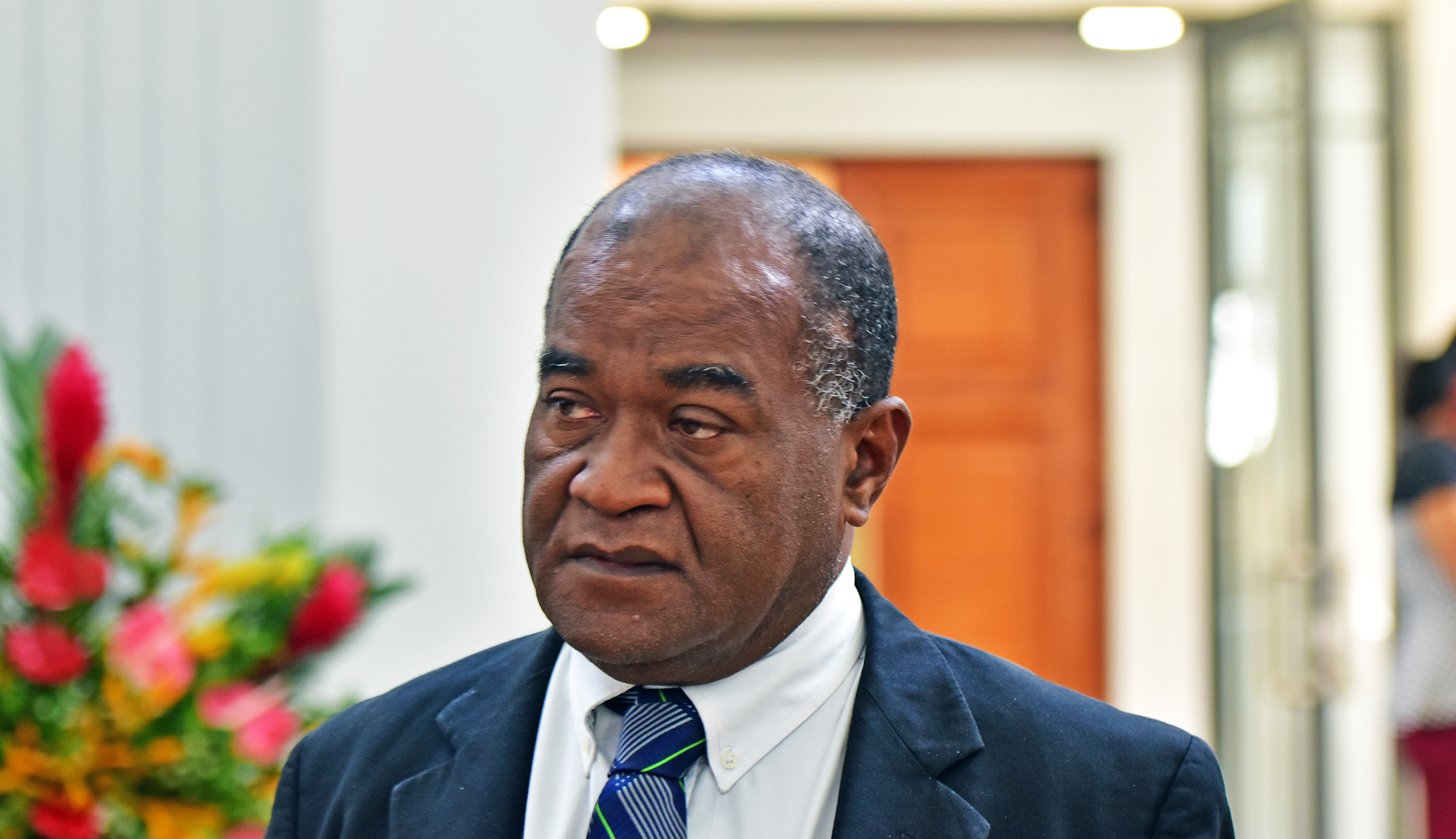 SOCIAL Democratic Liberal Party parliamentarian Niko Nawaikula said he had been informed one month before the 2019-2020 budget that Fiji was facing “a very serious cash fl ow problem”.

In his response to the budget in Parliament this week, he also said that at the time, there was $200 million in approved LPOs (local purchase orders) “sitting idly at the Ministry of Economy because there was no money”.

Mr Nawaikula also said $106m was then owed to road contractors and “$400m needed to be found from somewhere to pay Government salaries”.

“One week before this budget, I was told again by the same people that the Ministry of Economy had issued a moratorium or ceiling of $30,000 per day to all departments, that the debt to GDP ratio was hovering at 5.3 per cent and that there must be massive budget cutbacks in order that we can borrow money,” he said.

“Those people told me to expect massive budget cutbacks for those reasons and this has been true.

“The sad reality is that the Government has literally come crawling on all fours to the floor of this Parliament for mandate because there is no money and it badly needs Parliament mandate for a massive cash injection.

“At the same time, as the budget experts recommend, we must support that with massive cutbacks to qualify us to borrow to fund Government operations next year with a deficit.

“That is the sad reality and that is unprecedented. “But nowhere in the budget address did the honourable A-G acknowledge this sad reality nor acknowledge that he and his Government policy is the reason for our sad economic problems.”