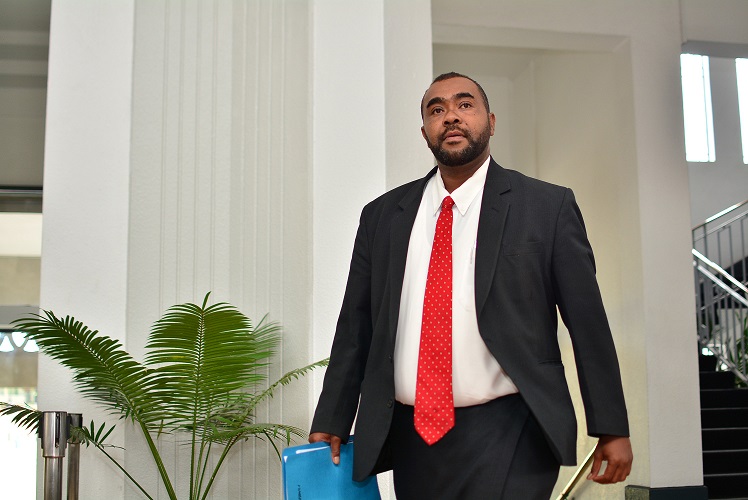 Opposition and SODELPA MP Mosese Bulitavu makes his way back into the parliament complex after a break yesterday. Picture: JOVESA NAISUA

OPPOSITION spokesman on defence Mosese Bulitavu claims Prime Minister Voreqe Bainimarama had accepted the cause of the 1987 coup.

He said the PM was the Navy Commander in 1987 and he was called by the then commander of the Republic of Fiji Military Forces and was asked and offered the option of resigning.

Mr Bulitavu claimed the PM instead accepted the cause of the coup, along with Defence Minister Inia Seruiratu.

“The honourable Prime Minister too who was in charge of the RFMF in 2000 when the political instability took place.

“He was in charge of the camp in 2000 and for 19 years, he has held this country into instability and we have reached a deteriorating state in our economy because of him.

“Why could he not restore the Labour government in the year 2000.”