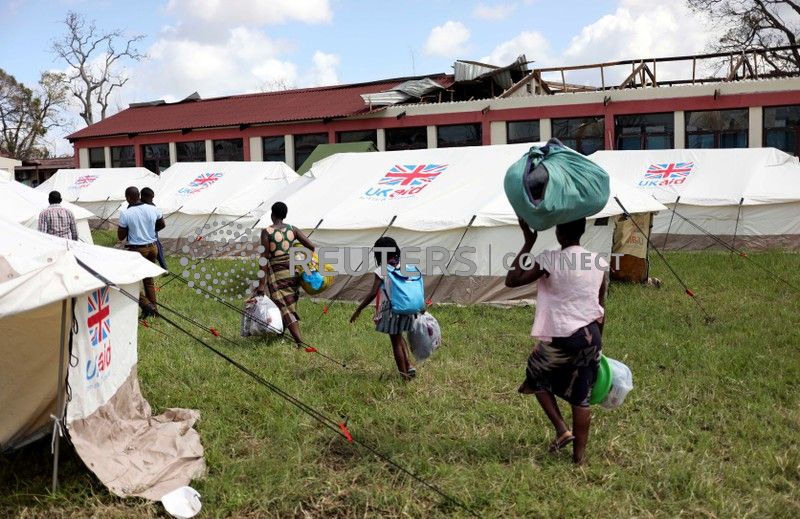 Evacuees from Buzi vilage carry their belongings as they arrive at a displacement center near the aiport, after Cyclone Idai, in Beira, Mozambique, March 25, 2019. REUTERS/Siphiwe Sibeko

BEIRA, Mozambique (Reuters) – Rescue teams in Mozambique moved hundreds of people displaced by Cyclone Idai’s massive and deadly flooding to safer shelters on Monday, while the government made preparations for a cholera outbreak that it says is inevitable amid the devastation. In areas west of the port city of Beira, hundreds of people were […]