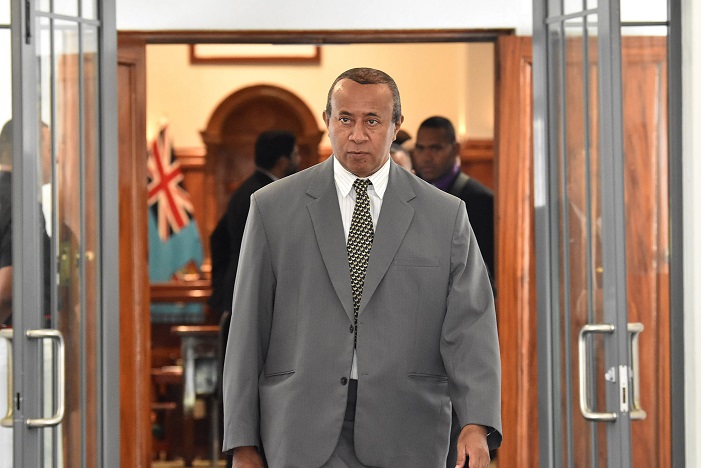 A REQUEST for funds in the 2019-2020 National Budget for the construction of community access roads, footpaths and footbridges to be increased and moved from the Ministry of Economy to the Fiji Roads Authority was raised in Parliament this week.

“Given also the issue of climate change we are facing, rising sea levels, that is a huge issue with a lot of our communities residing near coastal areas and also rivers which is why I think it is critical that we relook at this,” he said.

“The other issue here, just talking to the provincial administrator, some of these funds, especially for the access roads, they have indicated that it is now not within the budget of FRA but under “R”, I suppose. It has to go through the Ministry of Economy.

“I am requesting for ease for the communities that this be reallocated to FRA and decisions can be made at that level through the provincial administrator rather than going through the bureaucracy and through the Ministry of Economy.

“I am proposing that this be increased by $2 million to $4 million.”

Parliament voted on the motion but it was defeated after 20 voted for it and 27 against.