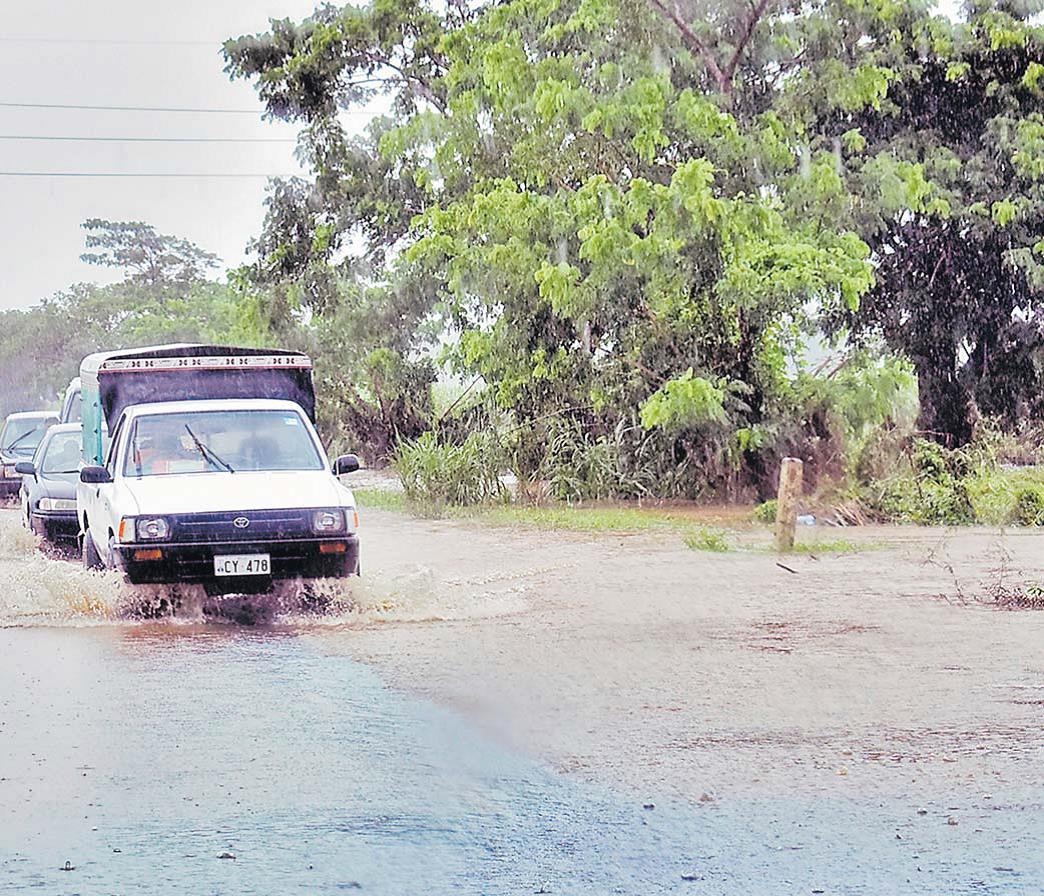 Motorists are reminded to continue to keep a safe following distance in order to prevent accidents on wet and slippery roads and to avoid driving into flooded areas.

According to the Fiji Roads Authority (FRA), the prolonged rain and extensive flooding around the country, especially in the Western and Northern divisions, have saturated unsealed roads making some roads impassable.

FRA personnel are on the ground monitoring the situation and will deploy the contractors as soon as practicable to remediate those soft spots.

“The continuous rain experienced is impeding our contractors’ ability to carry out repair works. In the meantime, motorists are advised to be patient and drive to the conditions,” Mr Prasad said.

“The repairs will be prioritised in accordance with the road use hierarchy, that is highways will be repaired first and then the arterial roads followed by the secondary roads, and lastly the side roads,” he added.

Mr Prasad said some roads continued to remain impassable because of flooding.

“We are waiting for water to recede on some of the roads before we can assess them for damage.”

Members of the public can contact the FRA on toll-free number 5720 regarding the affected roads and crossings.

They can also view the road status update from the live link below: