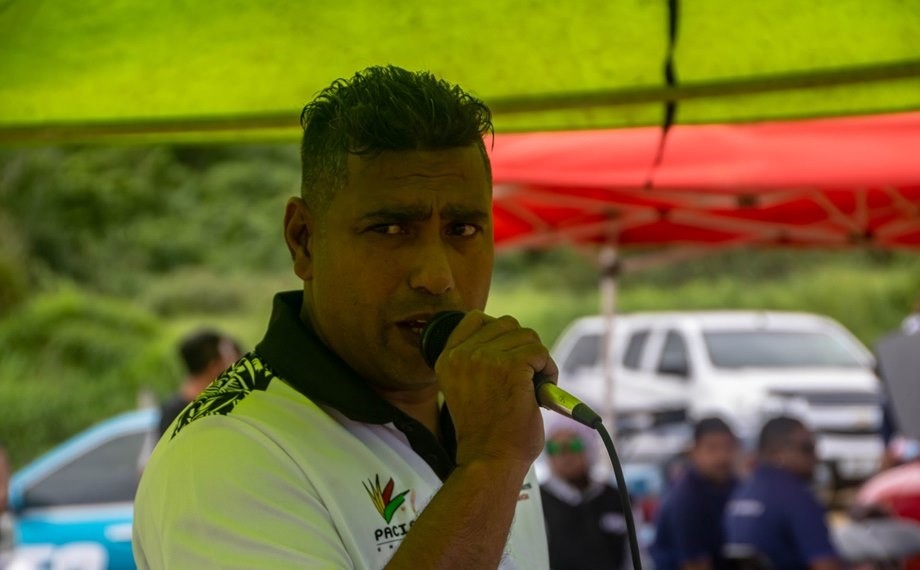 Association president Raizal Haniff said it was good to see the return of Fiji’s number one drag racer Ravin Nath.

“Ravin had taken a break as he had sent his car to Australia to be rebuilt. He won the last event and is looking good to break his own record soon,” Haniff said.

Haniff said it wouldn’t be a surprise if Nath breaks his record in the next event.

“It will be interesting. He has looked good this year and he wants to break his record. It won’t come as a surprise to us if he does so,” he added.

The next race on the calendar will be on May 19.