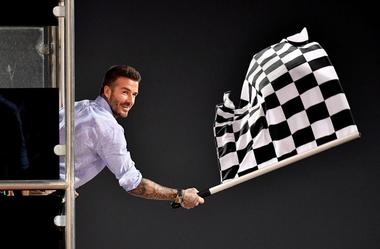 LONDON (Reuters) – Formula One’s governing body has ruled for tradition over technology when it comes to deciding the official end of a grand prix. The FIA said in a statement after a World Motor Sport Council meeting in Paris that the waved chequered flag would be reinstated next season as the “definitive end-of-race signal”. […]