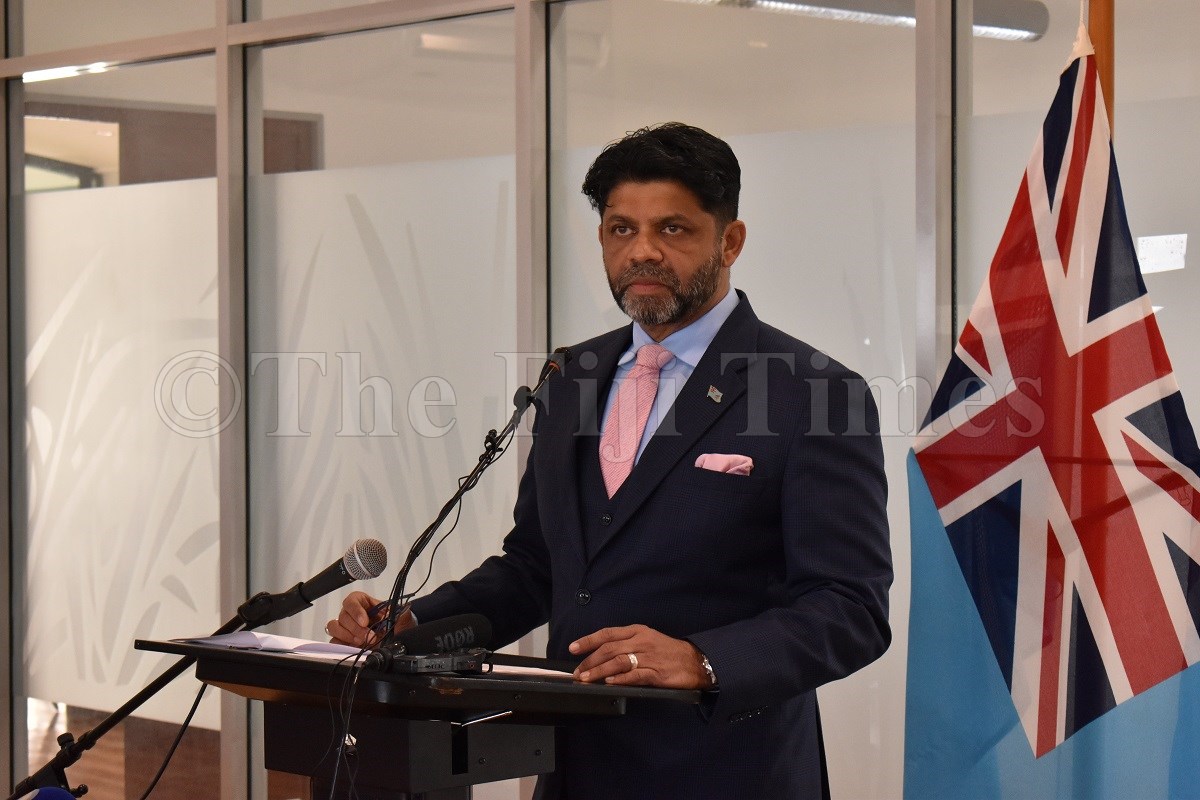 People need to understand the motive of the 2006 coup was completely different from the 1987 and 2000 coups, Attorney-General Aiyaz Sayed-Khaiyum said.

He made this statement during the launch of the pre-election economy and fiscal update yesterday.

“The 2000 coup was linked to 1987, the rationale and motivation was completely different to what people need to know and understand,” Mr Sayed-Khaiyum said.

Meanwhile, he refuted claims by a global press freedom watchdog assessment published in New Zealand that Fiji had been ranked as the worst place in the Pacific region for journalists.

He said the question should be directed to the Fijian Media Association if there had been incidents where journalists had been threatened or victimised for writing critical stories against the Government.

“We have people in The Fiji Times and CFL writing all sorts and comments about Government that are factually incorrect, why don’t you ask them which journalist in Fiji has been imprisoned.