Motion to strike out grant to PIDF defeated in Parliament 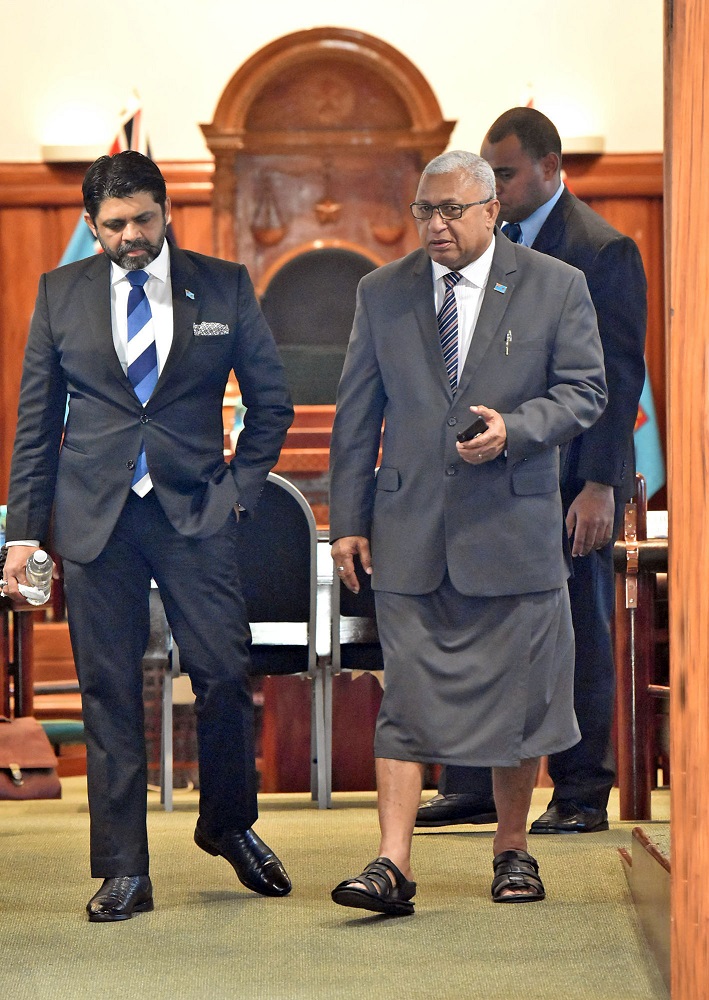 A MOTION to strike out an operating grant of $1.2million allocated to the Pacific Islands Development Forum Secretariat ( PIDF) was defeated in Parliament today.

This issue was highlighted during the committee of supply’s deliberation on the 2019-2020 National Budget in Parliament.

Opposition MP Anare Jale said there was no need to allocate such funds to the PIDF.

“I think the work they do is a duplication of Pacific Islands Forum Secretariat, this fund can be used somewhere else,” Mr Jale said.

In response, Attorney General Aiyaz Sayed-Khaiyum said the PIDF had been at the forefront of combating the impact of climate change.

The motion was defeated by 26 votes to 23 while two did not cast their votes.