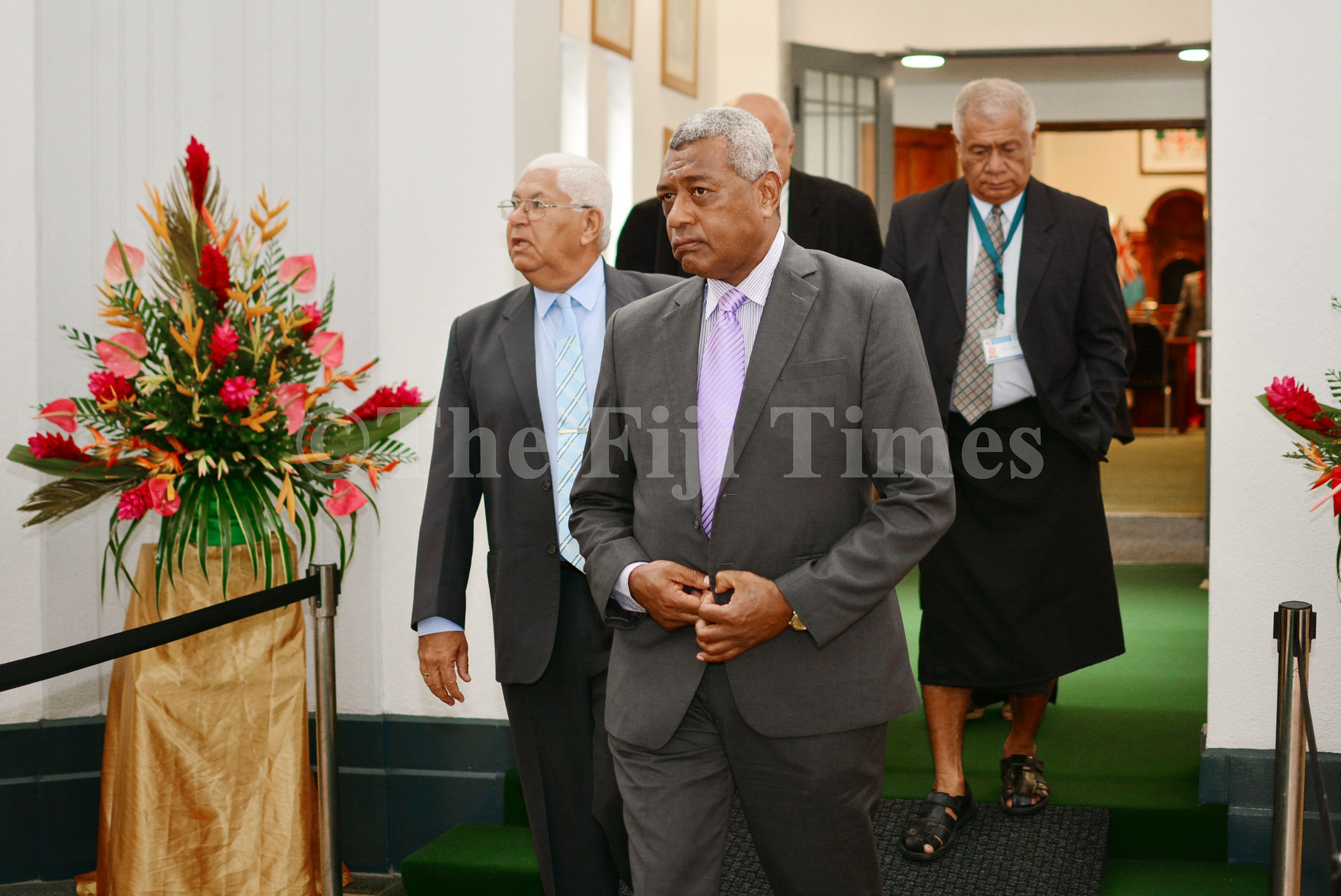 A MOTION to establish a bi-partisan select committee on sugar to collectively find solutions to revive the sugar industry and ensure it remains a vibrant industry economically benefiting all stakeholders was defeated in Parliament today.

He said selecting a committee for the sugar industry was pivotal for the growing of the industry.

“The issue we thought we would bring inside the house so that they treat the sickness we have,” he said.

He said already there were signs of decline in the sugar industry.

“If you want the sugar industry to grow let’s get rid of the cob webs by killing the spiders.”

The motion was  defeated by 26  votes by Government. Twenty three votes were received from MPs supporting the motion, while two did not cast their votes.