Motion to increase wages for Corrections officers defeated in Parliament 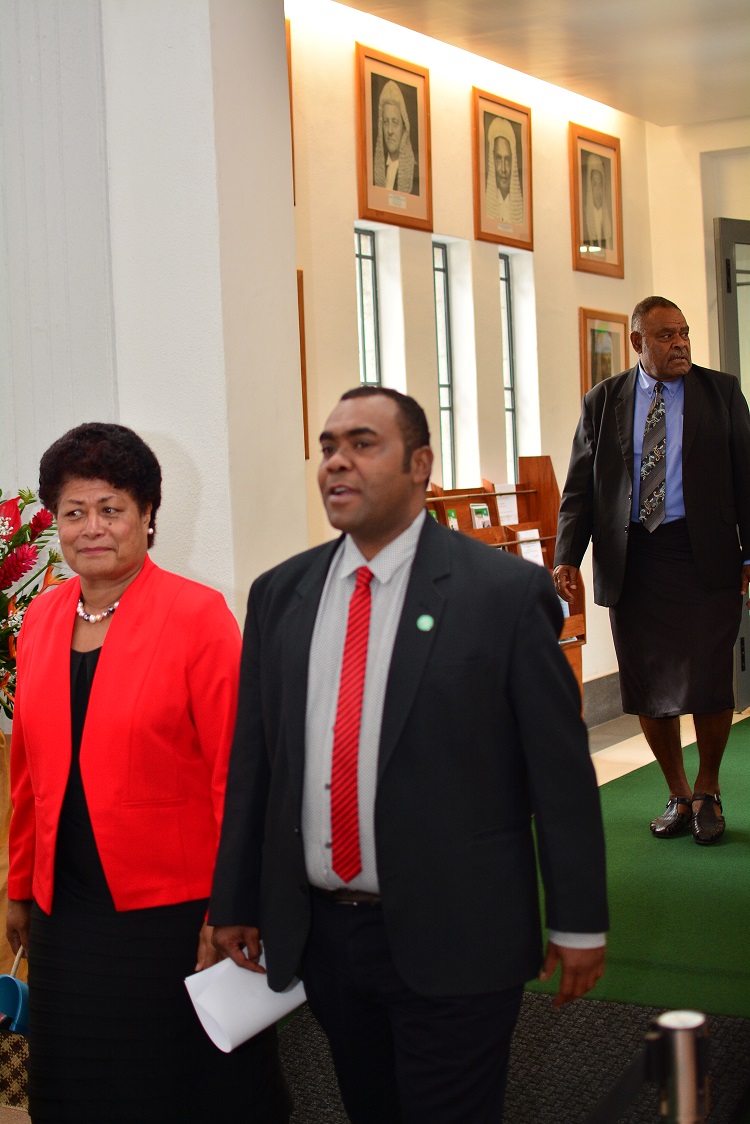 FIJI Correction Service officers should get pay increments for the work they do, says Opposition MP Mosese Bulitavu.

He highlighted this issue during a debate to increase the salaries of Fiji Correction Services officers by $2million in Parliament today.

“The RFMF and Fiji Police  Force had their pay increments as promised but the Correction officers are always left out,” Mr Bulitavu said.

“Considering the work they do and the roster they have to fill, they don’t have time for their family and don’t get any benefits when they retire.

“Even when they retire, they can’t go into other career paths.”

In response, Attorney General Aiyaz Sayed-Khaiyum said he was not sure the last time correction officers got an increment.

However, he said the Government had invested in uplifting the Fiji Correction Services such as increasing the allowances and renovating the quarters.

The motion to increase allocation on wages for Fiji Service Correction officers to $2million was defeated by 27 votes to 23 while one did not cast a vote.