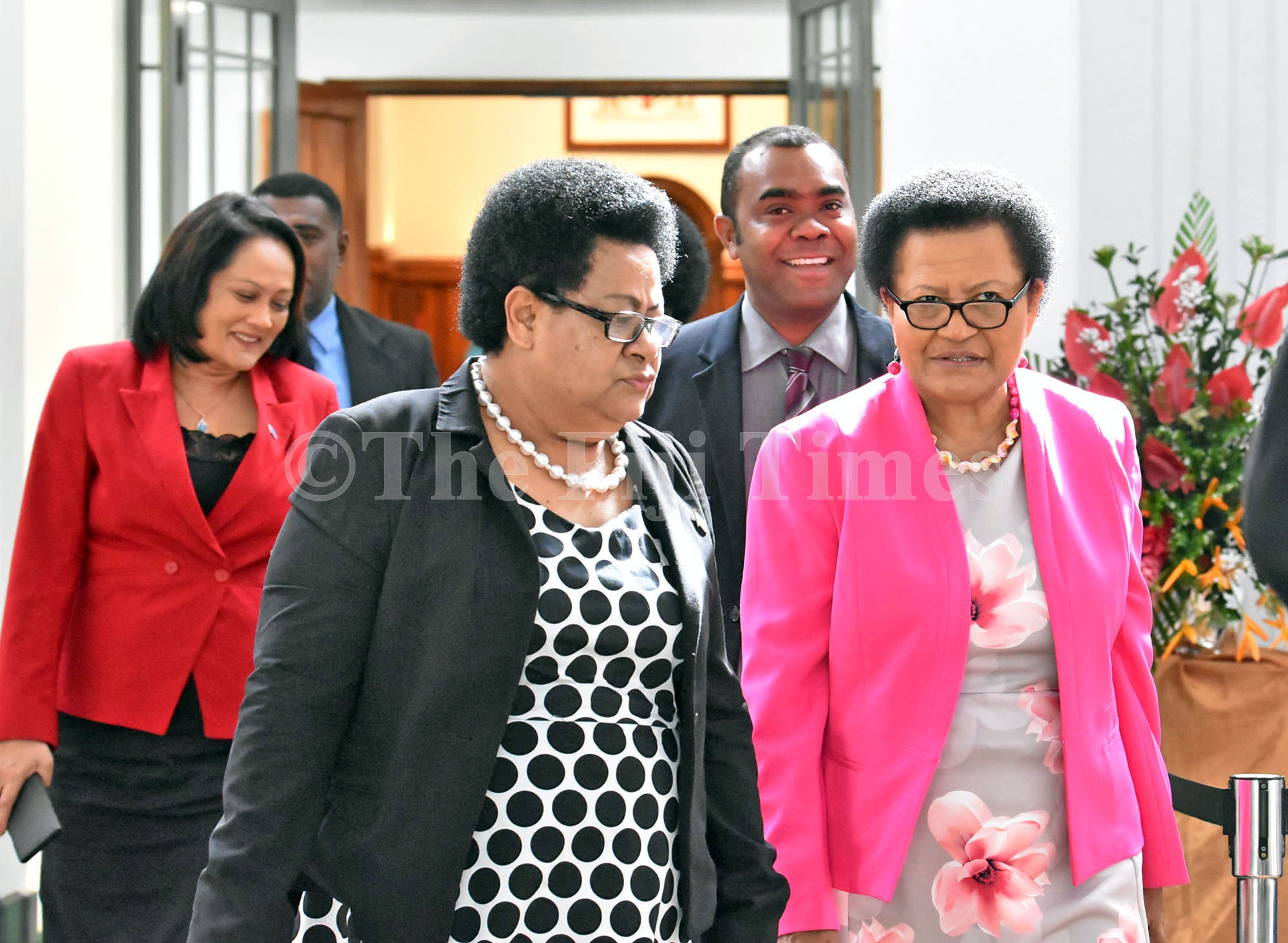 A MOTION put forward by the Social Democratic Liberal Party for an increase in funding for the repair of Government schools and construction of new facilities and teachers quarters was defeated in Parliament last week.

SODELPA parliamentarian Adi Litia Qionibaravi had suggested that the $2million allocation to upgrade and maintain Government schools, construction of new facilities and teachers quarters be increased to $5 million.

“These schools were established and classified as Governments schools for good reasons,” she said.

“The status of the schools today warrant an injection of a huge sum of money to upgrade the schools and, ultimately, we hope that Government can modernise the facilities at these schools.

“The schools are also overcrowded when we look at the number of students and the facilities that are present in these schools.”