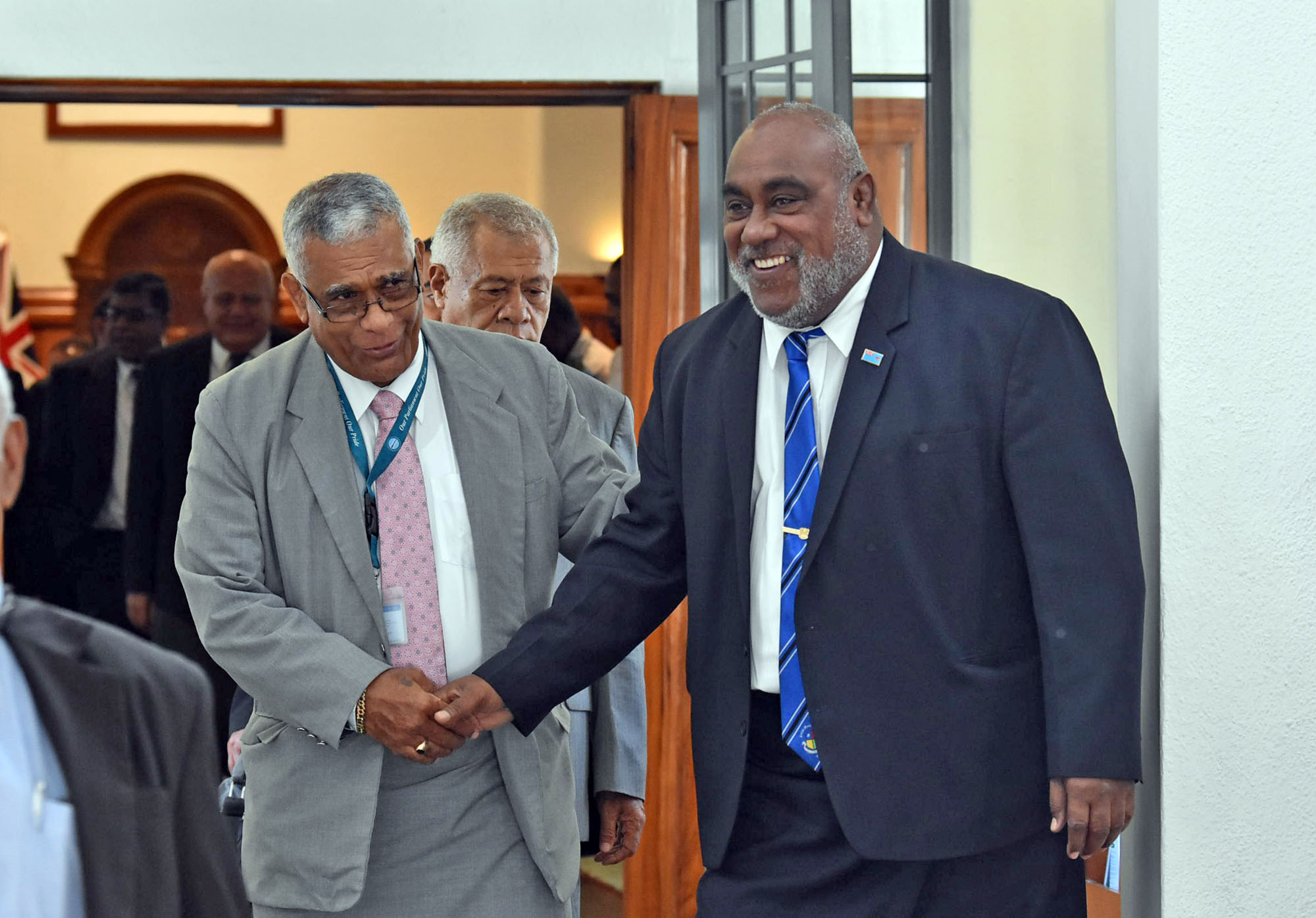 A MOTION to increase the allocation on coastal fisheries development by opposition member of Parliament Simione Rasova was thrown out yesterday.

Fisheries Minister Semi Koroilavesau said there was no need for an increase in the allocation.

“In the last years we have been visiting the whole of Fiji. I don’t see any need to increase this amount again because we have carried out most of the works, it’s only supplementary to what we have already done,” he said.

In support of the motion, opposition MP Aseri Radrodro said the motion was warranted and valid.

He said there was a need for more efficient and effective measures to be developed by the Fisheries Ministry.

“We have seen pictures and read stories of hammer ead sharks that were killed and found in the Bailey Bridge area.

“So this is some instances of endangered species and with the reduced allocation how can the ministry ensure that there is fish monitoring in terms of Fiji’s contribution to the convention for endangered species.

Mr Radrodro said the increase in allocation would ensure the monitoring of coastal areas that needed to be improved to allow for the better implementation of the coastal laws.