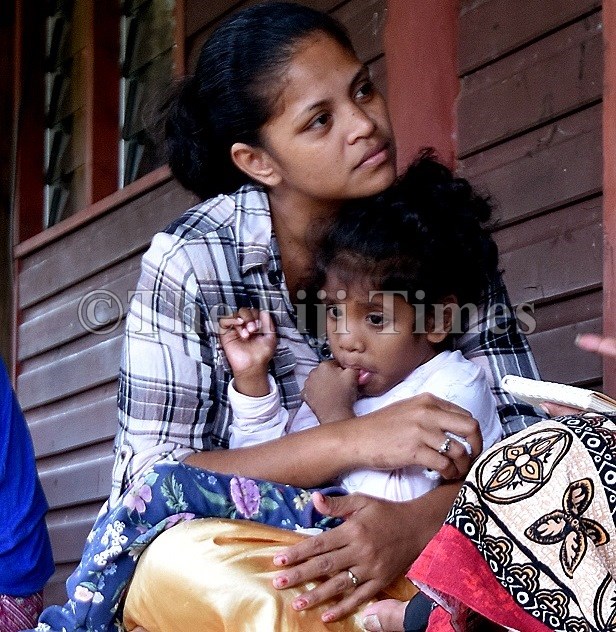 SOME parents of children living with disabilities in informal settlements around Suva had been pushed to breaking point because of the COVID-19 pandemic.

Among them is Ledua Ratubuli of Qauia settlement in Lami. Ms Ratubuli said the pandemic had hit her family hard and at times she would struggle to feed her four children.

She said her six-year-old son suffered from an injury that has paralysed his body.

“My youngest child is four months old, so after attending to my six-year-old son, I would try to find time to breastfeed my other child,” the 25-year-old said.

She said her husband had difficulties trying to find a job because of the pandemic.

“Because of my son’s condition, my husband had to leave his previous job.

“But he was fortunate to find a job as a messenger last week.

“Before that, we were selling food in the settlement to earn money.” She said one day her children ran out of diapers and she had no cash with her to buy them.

“I looked around the house to see what I could do to earn some money to buy my children’s diapers.

“There was flour in the pantry, I made rourou bhaji and sold them, I was able to get $10 to buy the diapers.”

She said sometimes she would miss out on meals so her children could have enough to eat.

“Sometimes we have nothing at all and this breaks me. “We are trying to take one day at a time during this pandemic.”