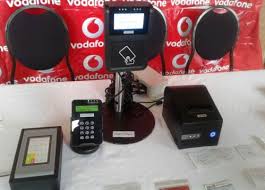 A MOTHER who was on her way to Labasa Town last week to sell suluka (pandanus strips) for her son’s school stationery was slapped with a fine of $150 for not paying $2.62 bus fare.

Shitanjali of Wavuwavu in Labasa only had $2 remaining in her eTransport card and could not get it recharged at the shop in her area because of the long distance from her house.

The incident has prompted a plea from the mother of three for the Land Transport Authority and Government to review the fine costs as it was too much for people like her.

More details in today’s edition of The Fiji Times.