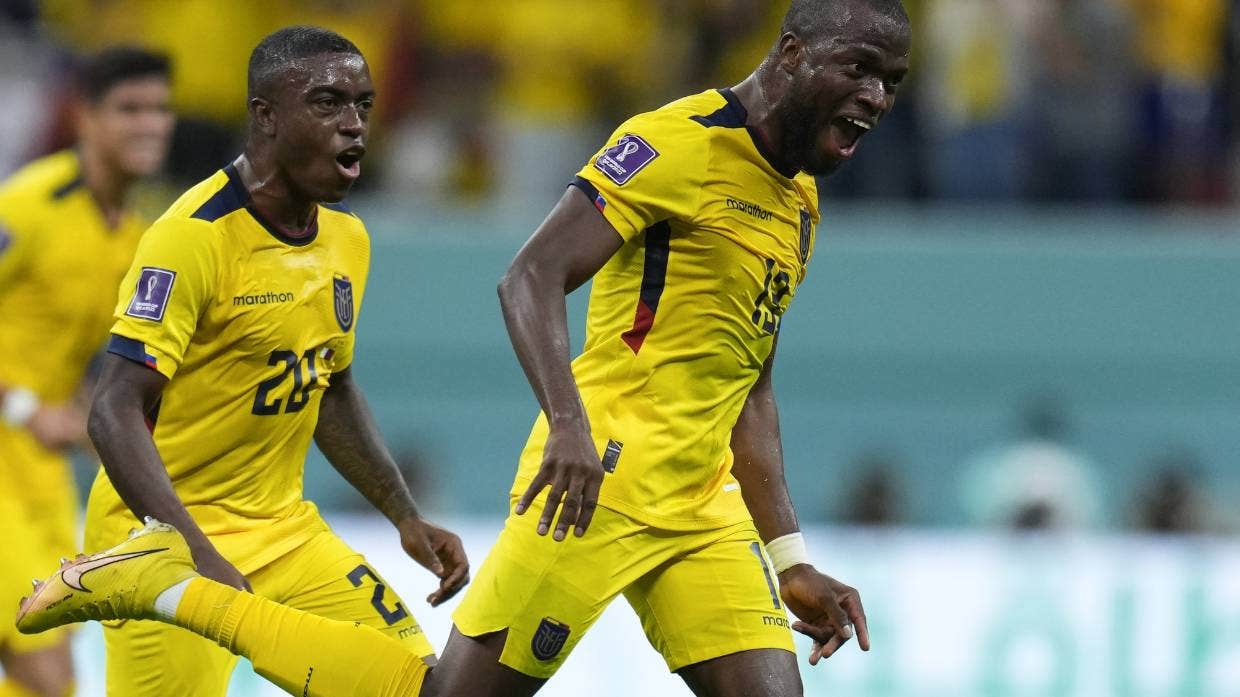 Morocco held 2018 finalists Croatia to a 0-0 draw at the World Cup on Wednesday (Thursday, NZT) in another strong performance by a team from an Arab country.

Morocco’s promising performance came 24 hours after Saudi Arabia sparked the first World Cup in the Middle East into life by beating Lionel Messi’s Argentina in one of the biggest upsets in the tournament’s history.

Tunisia followed that up with a scoreless draw against European Championship semifinalists Denmark.

Morocco managed to stifle Croatia captain Luka Modric, who won the best player award at the last World Cup when he led his country to the final before losing to France.

Modric was announced as player of the match, a decision that was greeted by boos from Morocco fans who chanted and whirled scarves as they jumped up and down in the final minutes.

Paris Saint-Germain star Achraf Hakimi had the best chance for Morocco with a thumping second-half shot punched away with both fists by goalkeeper Dominik Livakovic.

The 37-year-old Modric is playing in his fourth and final World Cup, where he’s looking to add a Croatia title to his trophy-laden career with Real Madrid.

Modric had one of the best chances of the game when he blasted a shot just over the crossbar in first-half stoppage time.

Croatia also went close when Dejan Lovren got a shot off at a corner and Sofyan Amrabat cleared off the line for Morocco.