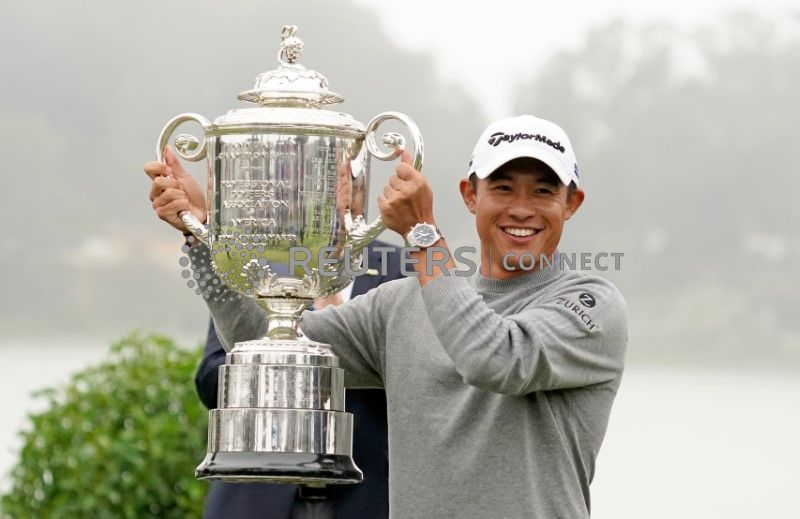 Former world number one Jason Day (66) was among a group of five golfers a further shot back.