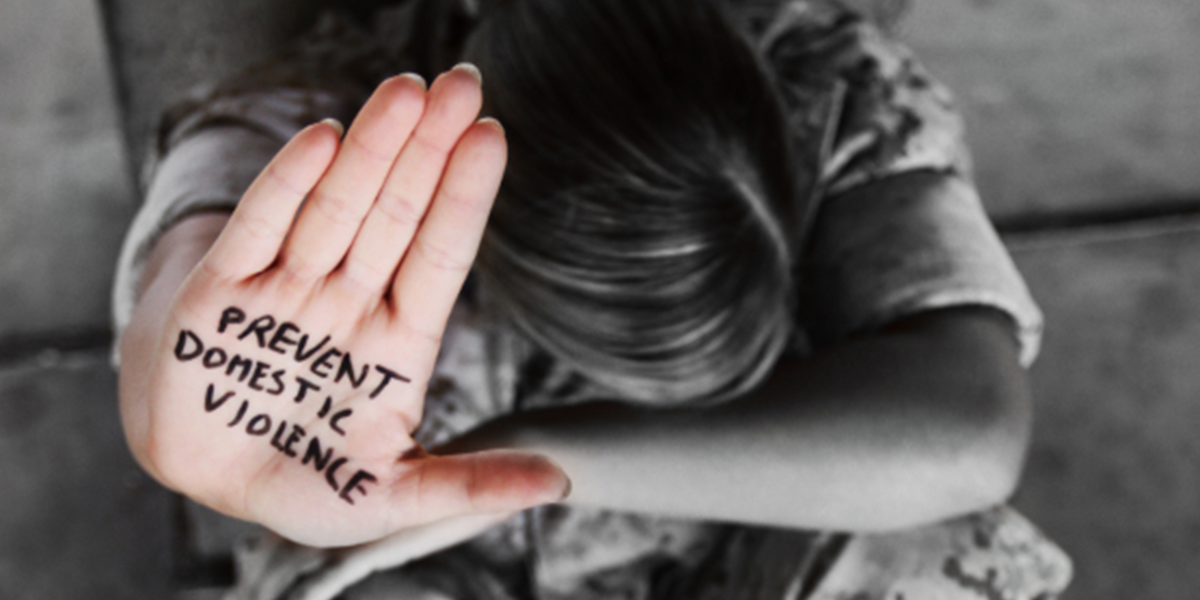 More women than men justify wife beating, says a survey by the Fiji Bureau of Statistics, Health Ministry and UNICEF which was launched in Suva last week.

The Fiji Multiple Indicator Cluster Survey (MICS) 2021 found that 24 per cent of women aged 15-49 in the 6000 households surveyed, justified wife beating for going out without telling her husband, neglecting the children, arguing with her husband, refusing to have sex and burning food.

In comparison, only 21 per cent of men said wife beating was justified.

More than 5000 women were surveyed and 11.5 per cent said they believed a husband was justified in beating his wife if she went out without telling him.

In terms of division, Northern women topped the survey question with 28.8 per cent of women saying being beaten was justified, followed by 23.9 per cent in the Central, 23.5 in the Western and 19.7 in the Eastern.

More rural women said getting beaten for any of the five questions was justified (28.8 per cent) compared with 21.4 per cent of their urban counterparts.

Overall, the survey found that men and women aged 15-49 years living in the poorest households and in rural areas were more accepting of domestic violence.