More than 2000 plants discovered in Kadavu in drug raid 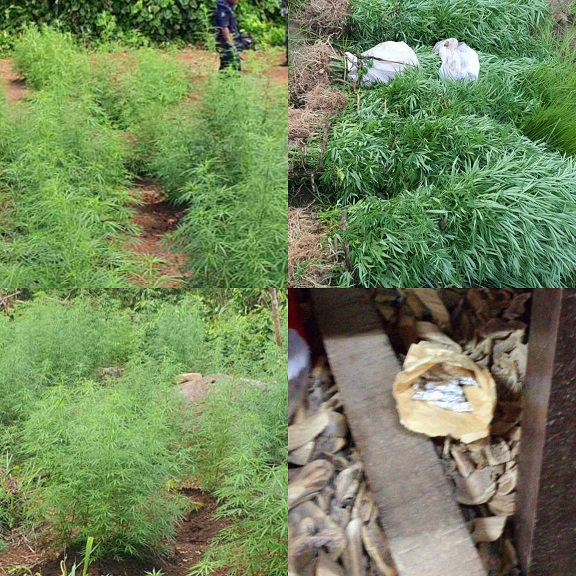 More than 2000 plants believed to be marijuana were discovered in the past week after farms on the island of Kadavu were raided.

According to police, three raids conducted in the hills of Muanisolo Village, Naceva resulted in the discovery of the alleged illicit plants.

Chief Operations Officer Assistant Commissioner of Police Abdul Khan says the momentum of drugs will be stepped up ahead of the festive season operations.

He adds the focus will not only be on known areas of cultivation but on white drugs.

“The festive season is when we often record spikes in drug offences and operations will be beefed up to counter the anticipated increase based on past trends”.

Meanwhile, raids conducted at the Labasa Market this past week resulted in the arrest of a farmer in his 20s after he was allegedly found in possession with sachets of dried leaves believed to be marijuana.