More refugees on Manus Island sent to US 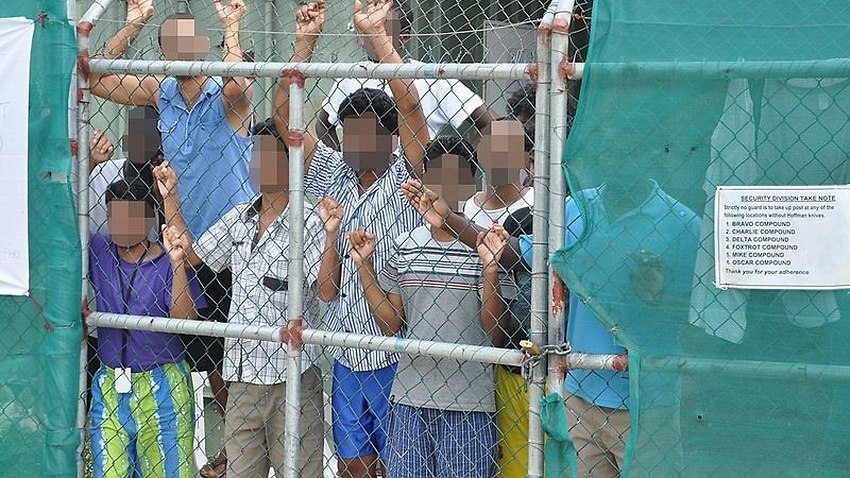 CANBERRA, 21 JUNE 2018 (SBS) — Six refugees from Manus Island have left Port Moresby on Tuesday bound for the US.

The government confirmed that 292 people have now been taken off Manus Island and Nauru to be resettled in the US.

The refugee deal was agreed to with President Barack Obama and was continued, despite resistance, under President Donald Trump.

The Refugee Action Coalition said that the individuals are all single men of Afghan, Pakistani and Rohingya backgrounds.

“Over 1600 asylum seekers and refugees, including about 140 children, remain on Manus and Nauru,” the group said in a statement.

Spokesperson for the Refugee Action Coalition Ian Rintoul said “the delays, the fits and starts and the imposition of the travel ban on refugees from Iran and Somalia have robbed people of any hope of resettlement or freedom”.

“The five-year imprisonment and the uncertainty has created an epidemic of despair and mental illness on Nauru and Manus Island.”

Last week, a refugee being held on Nauru reportedly took his own life in what advocates said was “entirely predictable”.

“These people have been kept in limbo, their extreme suffering is no way to live… What we have started to see is a lethal hopelessness,” Natasha Blucher, the detention advocacy manager at the Asylum Seeker Resource Centre, told SBS News.

The offshore policy is designed to deter people embarking on treacherous sea journeys, but the United Nations and other rights groups have criticised the camps’ conditions and long detention periods.