More Nauru refugees on their way to US 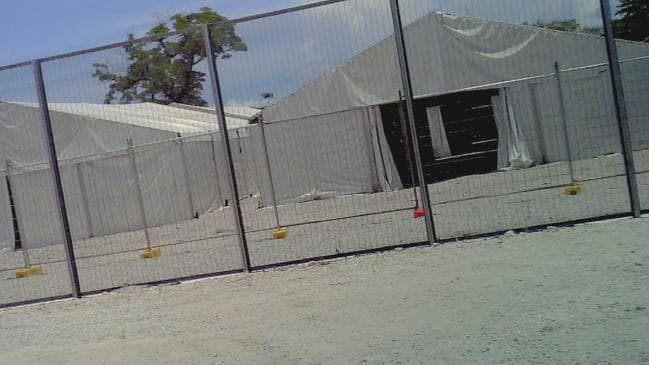 Tents at the Nauru detention centre.

YAREN, 18 JUNE 2018 (THE AUSTRALIAN) — Nineteen refugees left Nauru Sunday for the US under Malcolm Turnbull’s refugee deal with ­Donald Trump.

The movement of more ­people takes the number of those in offshore detention centres ­accepted by the US to 286.

The deal, which was struck in the dying days of the Obama ­administration and reluctantly continued by Trump, means the US will accept up to 1250 refugees from Manus Island and Nauru after they are subjected to “extreme vetting”.

There are more than 1500 asylum-seekers and refugees who ­remain stranded on Manus Island and Nauru, although only refugees can be considered under the deal with the US.

Barrister Greg Barnes, who represents detainees, said the government should work harder to get people out of the detention camps, including accepting New Zealand’s offer to resettle 150.

The movement came after a 26-year-old Iranian asylum-seeker died in a suspected suicide in his tent in Nauru last week. His mother and brother, 12, are reportedly also detained at Nauru.

Refugee Action Coalition spokesman Ian Rintoul said a commemoration was due to be held for the man last night.

“The Nauru community is still in shock because of (the man’s) death,” Rintoul said. “Everyone is wondering who is next. With so many nationalities being denied entry to the US, many people are left thinking that there is only one way off Nauru now.”

In a tweet that exposes division in Labor ranks over the ­asylum-seeker issue, left-wing senator Lisa Singh said yesterday that offshore detention had gone on for too long.

Dutton last month said he would consider resettling people to New Zealand if there was only a small number of people left in offshore detention.