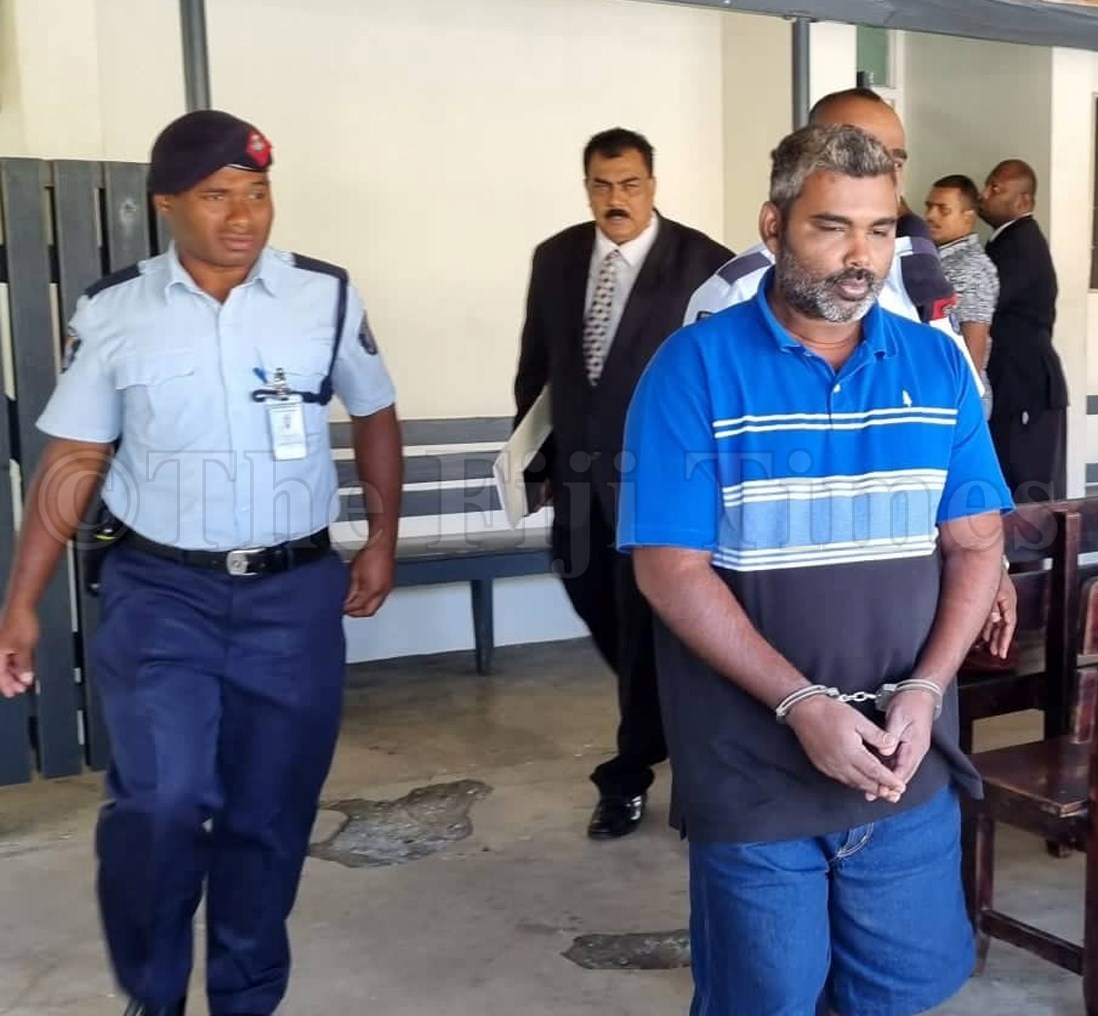 The defence counsel for a Rakiraki man facing murder and incitement charges for the death of his wife last year has been served additional disclosures by the State.

The disclosures contain the forensic statement, and the post-mortem examination and fire reports against Vinay Darshan who was produced before Justice Riyaz Hamza in the High Court in Lautoka yesterday.

Judge Hamza informed defence counsel Parmendra Sharma that he would prefer to have all the necessary information before proceeding with the bail hearing.

The accused was alleged to have murdered his wife, Aleshmin Pratap, in Rakiraki on August 23 last year.

He is also in remand for incitement charges after he allegedly urged a Sakaraia Vunisuwai to commit an offence of robbery three days before the alleged murder.

Mr Darsan also allegedly urged Viliame Nayacalevu to commit an offence of murder on August 21. Bail hearing has been set for February 13.