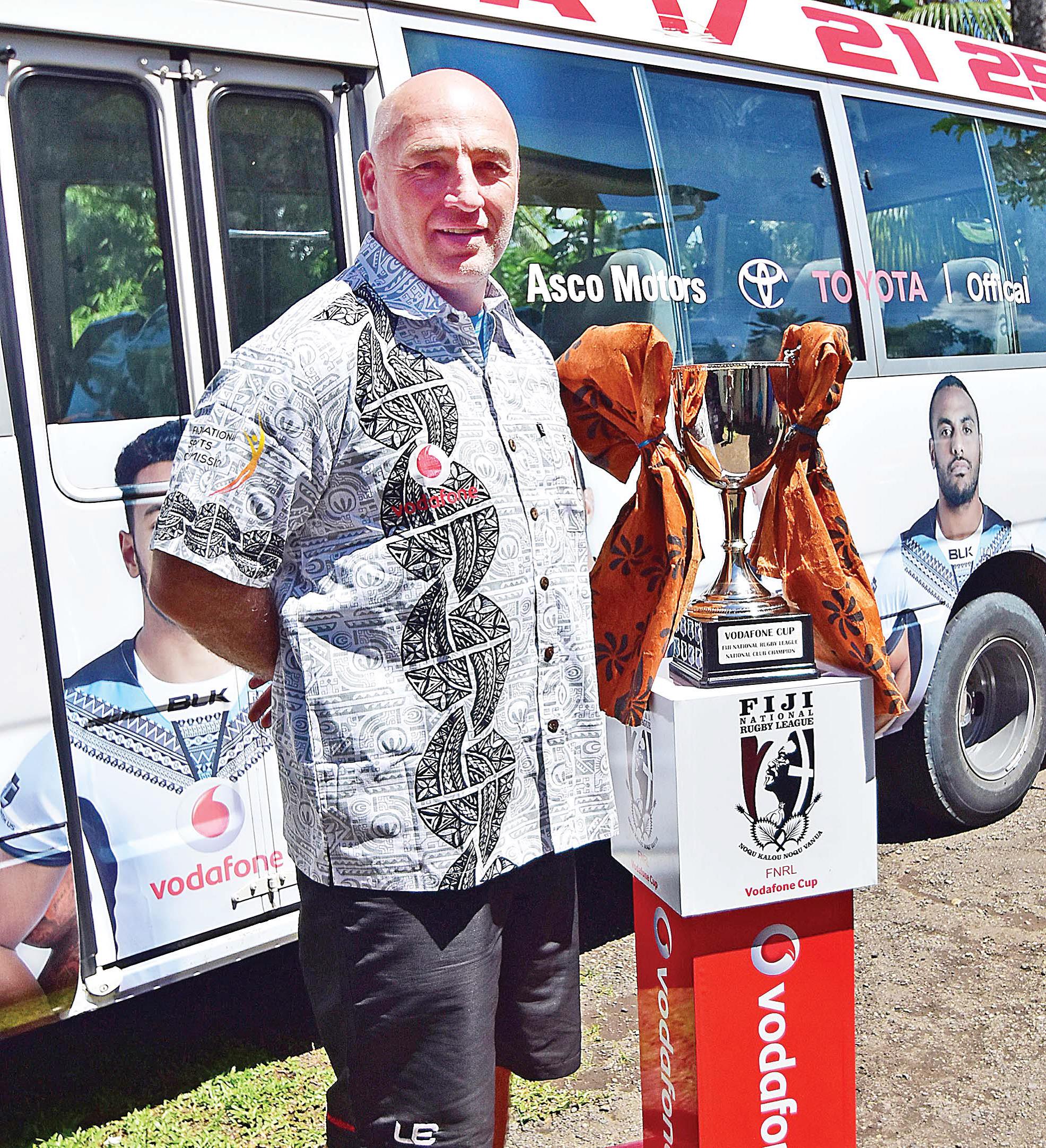 Costin said plans were in place to move the level of development one step up so that it could attract more talents into the sport.

“This is a good step in developing the love of the sport towards the children at an early age,” Costin said.

“Majority of the students taking part in the one-day competition are from villages where they don’t have the sport entrenched compared to schools in Suva.

“We really need to build on these talents and having the girls to play too.”

He was also happy with the turnout from schools because it showed the potential of children.

“Having girls to compete is an achievement on the plans that we have in place for rugby league being an inclusive sport. Meaning no one is left out.”

Costin thanked the major sponsors Vodafone for being supportive towards the development of rugby league in primary schools.

Here are the results from the competition last week: