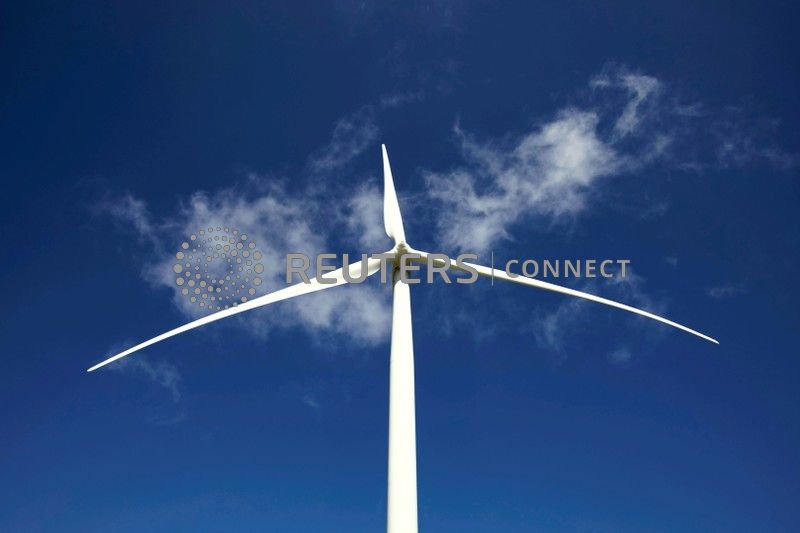 The small Adriatic country’s parliament must vote on the no-confidence motion by mid-February. To pass, it will require the support of at least 41 lawmakers in the 81-seat assembly.

The motion was signed by 31 deputies, including those of Black on White, a pro-European grouping in the ruling coalition, and of opposition parties including the Democratic Socialist Party of Milo Djukanovic, Montenegro’s long-serving president.

“The prime minister… has jeopardized cooperation between executive and legislative bodies and that… led to the institutional and political crisis,” said the motion, which was published on the parliament’s website.

Since its creation in December 2020, Krivokapic’s government has been beset by bickering between the coalition partners. He has resisted pressure from the coalition parties to replace his mostly technocrat ministers with politicians.

Later on Wednesday, Krivokapic filed a motion to parliament seeking the dismissal of Dritan Abazovic, the deputy prime minister who is also the leader of the URA party, a senior member of the Black on White grouping.

The parliament is set to debate on Abazovic’s dismissal on Feb. 3, Krivokapic said in a statement, adding that he had nominated Finance Minister Milojko Spajic to serve as the new deputy prime minister.

Montenegro, which has a population of only 680,000, is a NATO member and also aspires to join the European Union.