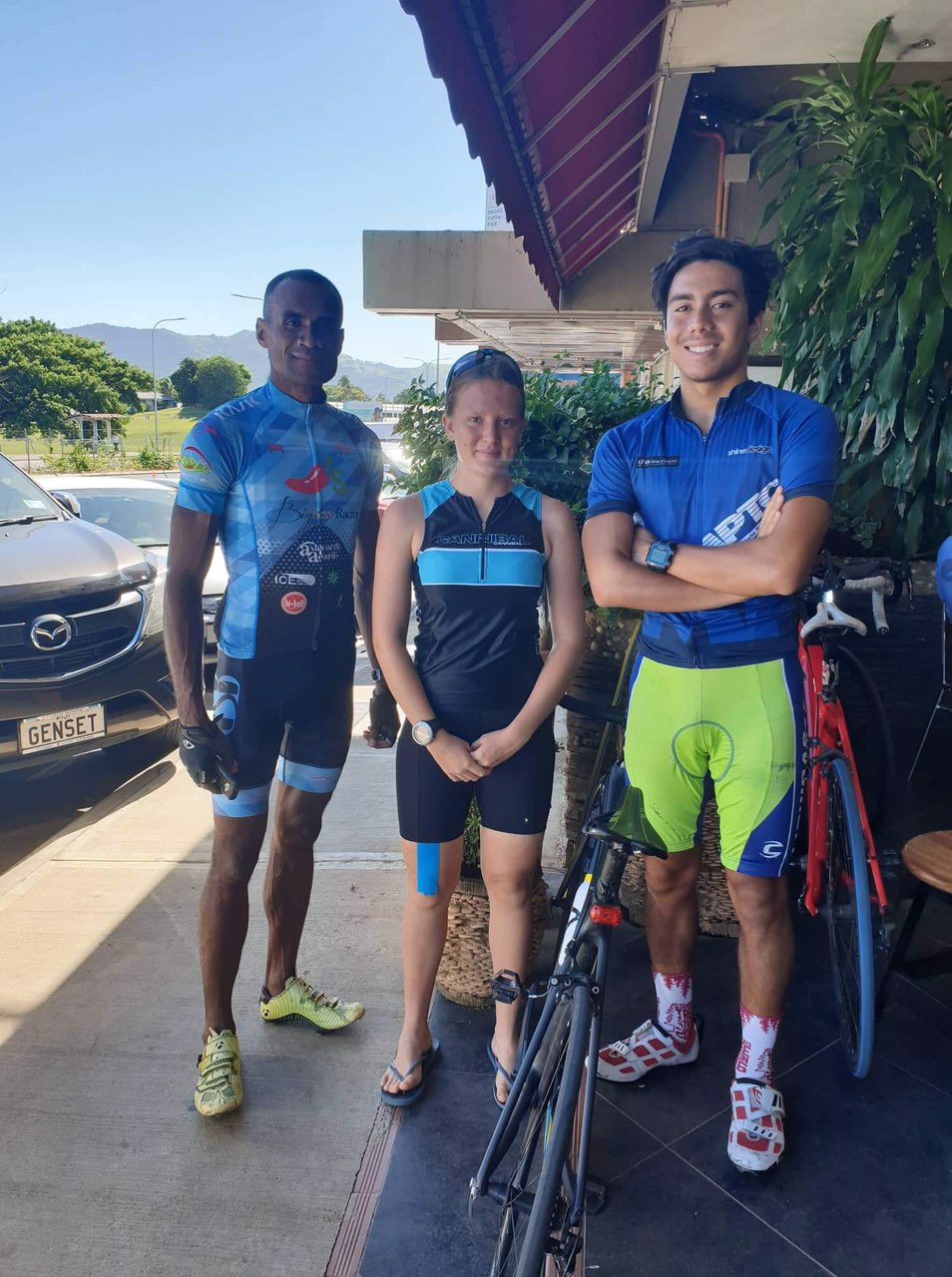 FOR Rhys Montell, taking part in the Pacific Games for the first time will be one he remembers his whole life.

Montell is one of the three athletes that will feature in the Triathlon event at the Samoa Pacific Games in July.

Montell started off as a swimmer for his school when he attended Mount Saint Mary’s School and later moved on to Swami Vivekananda College.

“I always took part in swimming and running in school and casually took part in these triathlon events until one of the officials came up to me and asked if I wanted to try out and that was where my career in triathlon started,” said Montell.

The 17-year-old had taken part in a few international events where he had built his experience and exposure.

“My first competition was in 2016 at the Solomon Islands and it was a good experience for me. I won gold there and kept moving forward from there,” said Montell.

He hopes for a good outing at the Pacific Games as he goes against top athletes from other countries.

“We have been training a lot for the few months, going on trips to expose our performance and I have met a few people that I would be going against and I know we have a good opportunity to win medals,” he said.

Montell will be travelling to Samoa with Petero Manoa and only female in the squad Sadie Leyh Pattie.

Dates in summer 2022 being sought for 2021 world championships