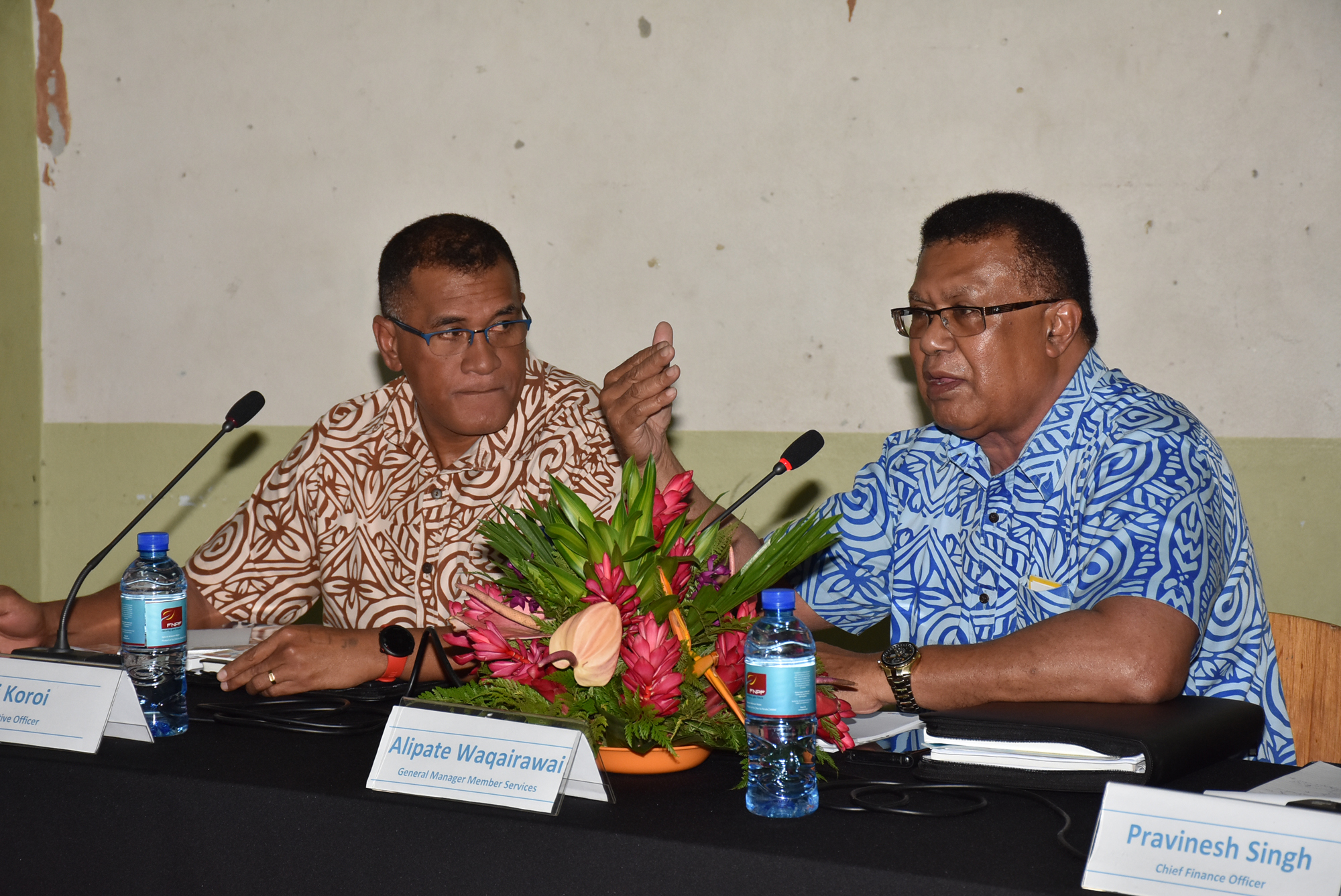 FUNDS lost due to unpaid loan repayments by former developers of the Momi Bay Development in 2006 have been regained through the success of the Fiji Marriott Momi Bay Resort.

The development was acquired by the Fiji National Provident Fund in 2009 as a mortgagee of the project which was being developed by Matapo Ltd.

While speaking at a Fiji National Provident Fund consultation in Lautoka on Wednesday, FNPF chief executive officer Jaoji Koroi explained earnings from the Marriott Momi Bay Resort had allowed for the fund to recover its losses.

“As you know the Momi Bay Development was a lending project from FNPF to a group called Matapo,” he said.

“They borrowed about $50 million to develop Momi and the security of the property was with FNPF. “So when they failed, that’s when FNPF stood in to complete the project and carry out something we call foreclose the project.

“So the land and title came under FNPF. In that process we looked at what they had given and what sort of investments had been taken.

“So there was about $110 million in total, the lending amount included with what was spent when we took over.

“That amount was impaired. When I say impaired, it was written down to about $40 million based on the value of the land that we had in Momi.”

He said the Marriott Momi Bay Resort was now one its most successful business ventures.

“We then went on to develop a hotel which is also the best performing hotel in our hotel investments.

“This is a long-term investment and hopefully this investment will bring back what we had lost.

“The same goes for Natadola, but it is something that we will continue to work on, which is preserve the land and that is what we have started to do.

“The assets are still with us. We are working on correcting the value of those assets through some changes.”