Moce and Suva in semis 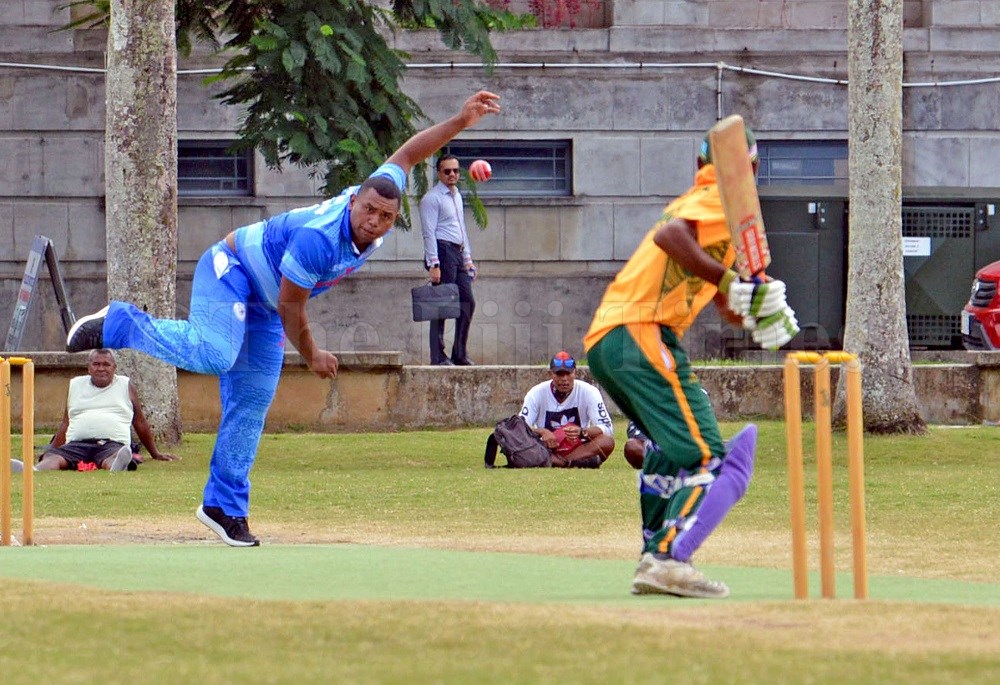 The other semi-final will see Ono-I-Lau against Suva Crusaders.

Moce beat Oneata while Suva Crusaders beat Komo. Moce captain Maika Kamikamica said their expectation coming in to this tournament was to win.

“To win, you will need to work extra hard and focus more,” Kamikamica said.

“Suva Warriors is a team to beat since they are the champion.”

As both the Suva teams are in the semi-finals, Suva Cricket Association secretary Sevuloni Baba said they came into the competition prepared and they would expect a tough tussle from the island teams.

The tournament will be closed by the Minister for Youth and Sports, Parveen Kumar at Albert Park in Suva today.