Mobile giants on track to hit another record 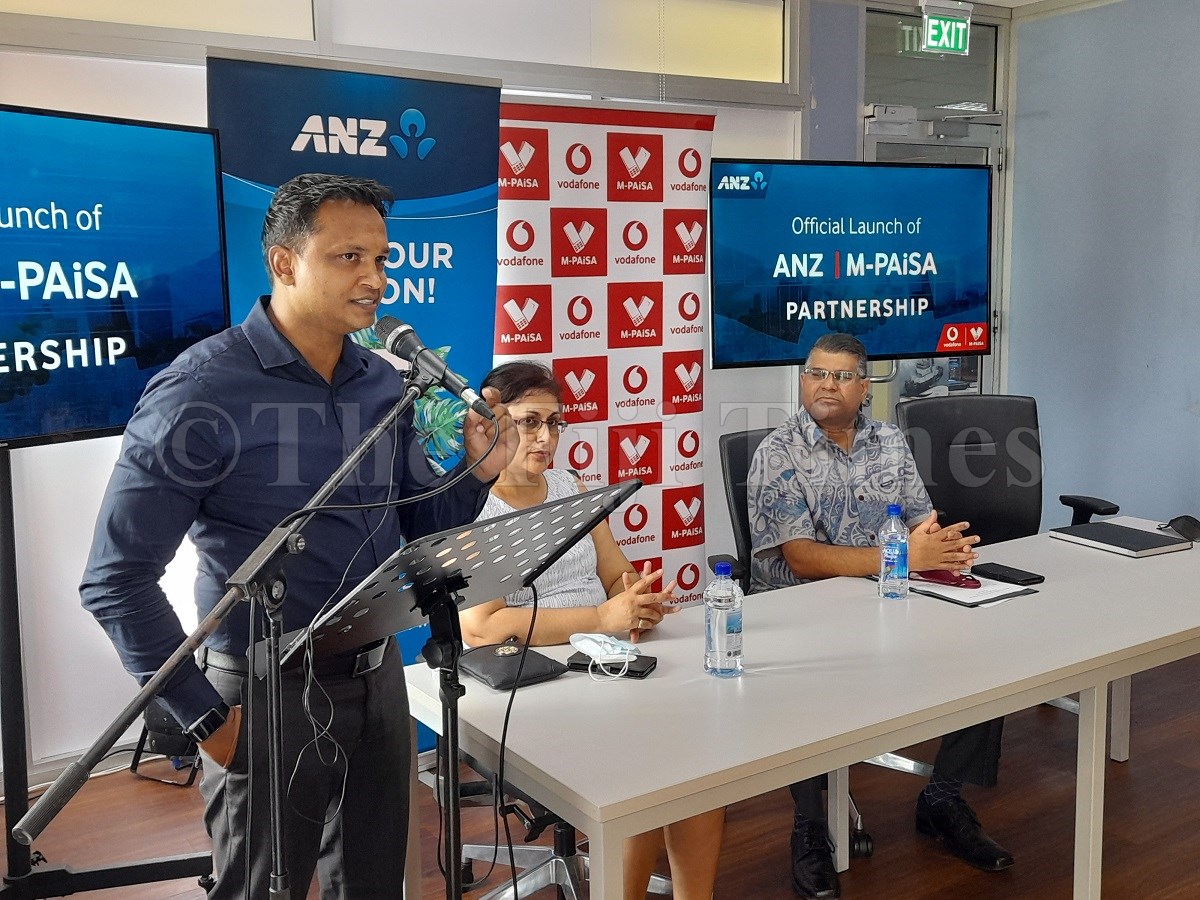 Vodafone Fiji is on track to hit yet another record high on transaction volumes as well as inward remittance.

This after the network company processed more than $240 million in M-PAiSA transactions each month.

Vodafone chief marketing officer Rajnesh Prasad is adamant that the cashless revolution has dramatically changed the way people were paying for goods and services.

During the launch of the ANZ/M-PAiSA partnership in Suva yesterday, Mr Prasad said inward remittance was expected to cross the $25m mark this month.

He said the partnership with ANZ provides greater convenience to both its customers and would help people in reducing their transaction costs, improve the flow of money in the economy, drive greater economic activity through multiplier effect and improve productivity.

“Today’s consumers demand greater convenience and service on the go therefore we are delighted to launch this service today,” he said.

“We would like to thank the teams from both organisations for the successful delivery of this service.”

Reserve Bank of Fiji governor Arif Ali said the number of payments of the past two years had increased significantly.

He said in the first 10 months this year approximately $700 million worth of payments were made through the mobile wallet compared $300m for the whole of last year.

“This is a significant move,” he said.

Mr Ali said customers who had deposited money into their M-PAiSA account so far this year was around $150m.