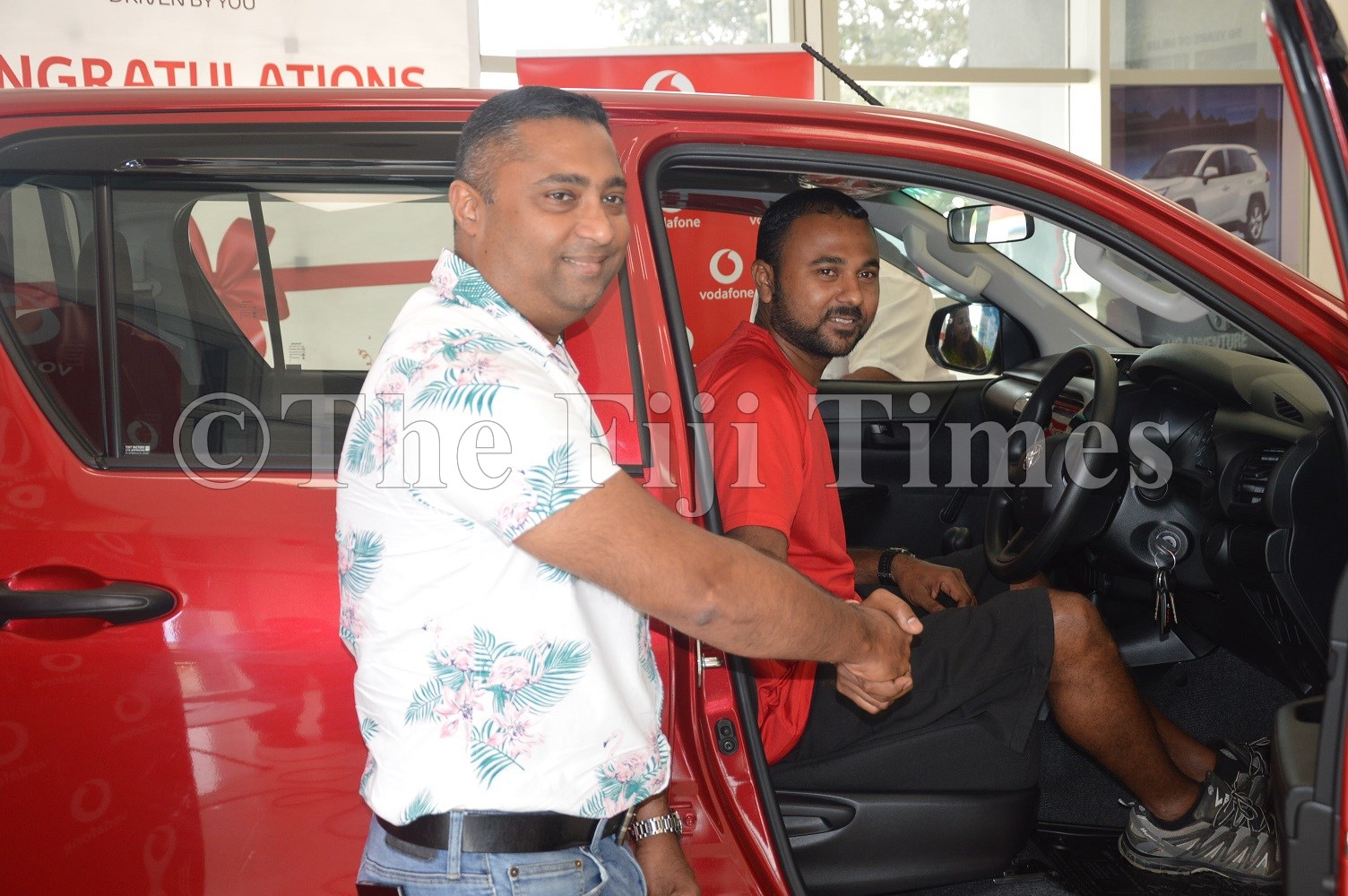 This was announced on Thursday by the Amalgamated Telecom Holdings (ATH) that its subsidiary, ATH International Venture Pte Ltd, (ATHIV) was given the approval of a $US25 million ($F527.9 million) investment by the Asian Development Bank (ADB) to finance the project.

According to Vodafone Fiji CEO Ronald Prasad the company has got a management contract to run various operations in the Pacific.

“So if you look at our expansion in the Pacific you have the ATH which is the holdings company and one of the key shareholders for Vodafone Fiji that has gone and invested in countries like Samoa, American Samoa, Cook Islands, Vanuatu, Kiribati and PNG,” he said.

“So PNG is one of those markets we are very excited about and Vodafone Fiji is rolling out a brand new network in PNG.

“So we have a number of investors that are part of this project and one of the key investors in terms of being an equity partner is ADB.

“We have been working quite closely with ADB and ADB had yesterday announced where they have come onboard and provided to the tune of around $US25 million for the project in PNG.”

ATH stated the project would enhance mobile, broadband and internet services in PNG.

Infrastructure finance division director for Southeast Asia, East Asia, and the Pacific at ADB’s Private Sector Operations Department Jackie B. Surtani said in a statement by ATH that this investment was a demonstration of their continued efforts to deliver essential and affordable infrastructure services to the people of PNG.

“Improved mobile services in PNG will increase domestic and regional connectivity and serve as a powerful access tool for other sectors of the economy such as telemedicine, education, and banking,” he said.