Mixed representation with pockets of progress 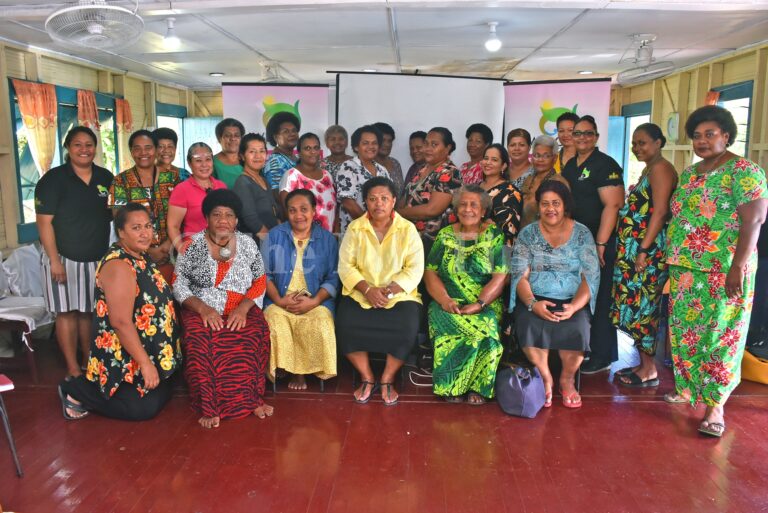 Participants at the Women in Business workshop in Lautoka. Picture: REINAL CHAND/FILE

A new report shows that the representation of women in business leadership in Fiji is mixed but there are pockets of clear progress.

The report is from the Pacific Private Sector Development Initiative, a technical assistance program undertaken in partnership with the Asian Development Bank and the governments of Australia and New Zealand and it also highlighted that in Fiji women comprise 10 per cent of Fiji’s chief executive officers, slightly below the regional average of 13 per cent but exceeding the global average of just 4.4 per cent.

It also showed that the efforts of the South Pacific Stock Exchange, which in 2019 recommended publicly listed companies adopt policies to promote gender diversity on boards and began requiring reporting on these policies and their outcomes, leading to an increase in the diversity of boards of publicly listed companies in Fiji from 15 per cent in 2017 to 25 per cent in 2021.

In a statement from PSDI, its Economic Empowerment of Women expert and report author Sarah Boxall said the report suggested a bright picture in the Pacific business community, where women’s representation in leadership exceeded global averages in many measures.

“This is a welcome finding, given the Pacific has among the lowest rates of women’s representation in politics in the world and is often seen as a region where women are afforded few leadership opportunities.”

She said the percentage of women in leadership roles varied considerably by country and sector — the Cook Islands, Palau, Samoa, and Tuvalu stand out as having higher proportions of women directors and CEOs than most countries in the region.

According to the report when the data is examined by sector, tourism leads the way as the only sector to exceed the Pacific regional average in every category of leadership — in the region’s private sector tourism organizations, women comprise 18 per cent of board chairs, 60 per cent of deputy chairs, 28 per cent of directors, and 50 per cent of CEOs.

“Although the Pacific is doing well compared to global averages, it is important to remember that these low global figures reflect ongoing and widespread inequalities,” said Ms Boxall.

“What needs to be strived for is equal representation in leadership in all countries and in all sectors.”