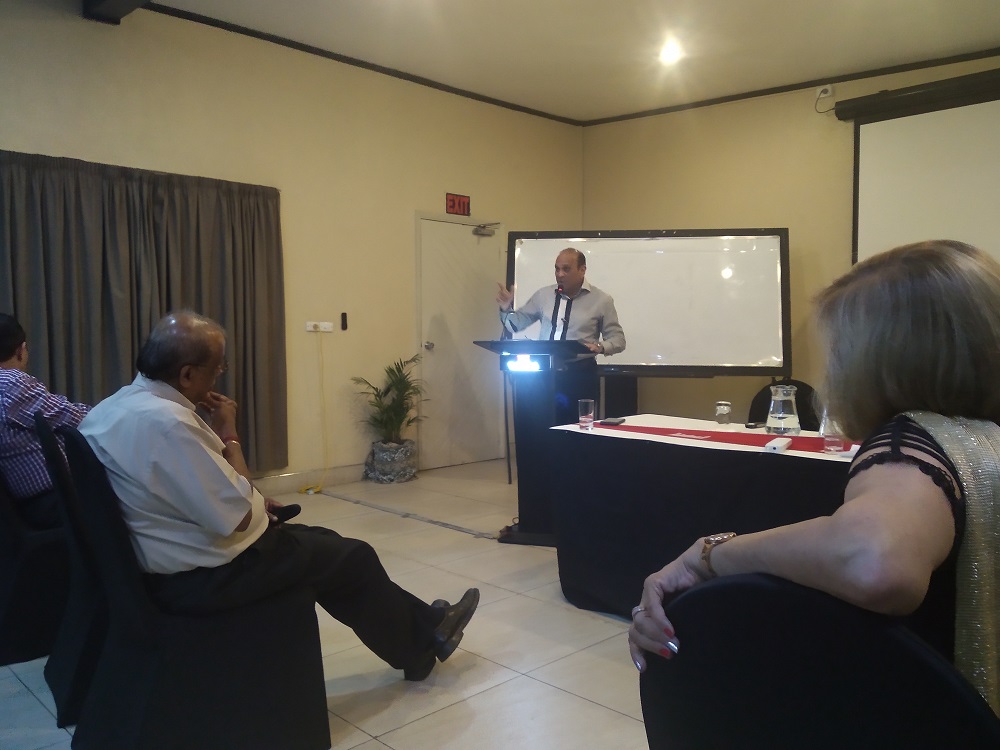 CONSULTATIONS on the proposed 17.5 per cent increase in electricity tariff have drawn a mixed reaction from Fijians in the Western Division.

Fijian Competition and Consumer Competition CEO Joel Abraham said most residents have expressed support for a gradual increase of the domestic tariff while others have rejected the proposal from Energy Fiji Limited.

“The consultations are going on very well in fact the response from the people is quite good,” he said.

“We have been receiving a lot of submissions. So far the Western Division has been going on quite well. We’ve covered Sigatoka, Rakiraki, Tavua and Ba and we continue again today.

“We were anticipating for people to come to us what they feel and generally the reaction has been quite mixed.

“We found that in Ba, a particular lady said she understood the proposal from EFL but that the increase should be gradual.

“After hearing from the EFL CEO (Hasmukh Patel) directly, they all have that they would support an increase but a gradual one which is contrary to what people would generally feel which would have been an outright rejection.”

The submissions from the public have been extended for another two weeks.