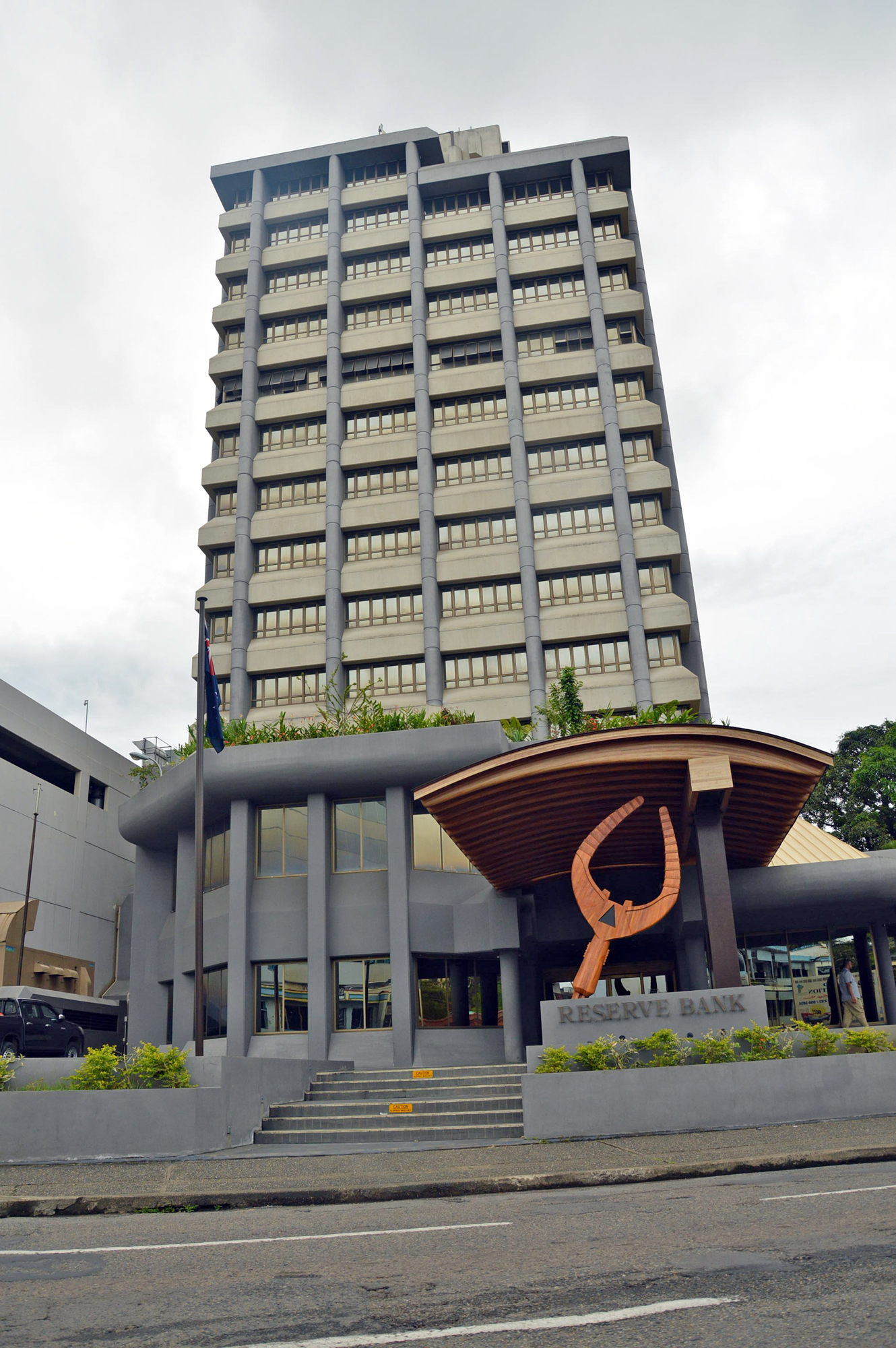 The Reserve Bank of Fiji has revealed the recent locally transmitted cases and subsequent containment measure would further prolong the already subdued economic activity despite the progress made on the vaccination drive.

In its April economic review the RBF revealed that the sectoral performances remained mixed up to March.

“Visitor arrivals (-97.0 per cent), electricity (-13.4 per cent) and mahogany (-27.0 per cent) production declined annually, the latter of which was due to a halt in production earlier in the year,” stated the bank.

“However, the pine industry noted a boost in production for pine logs (151.8 per cent), woodchip (92.7 per cent) and sawn timber (21.6 per cent) on the back of increased demand.

The bank also stated over the month, improvements were noted in all sectors. Investment and consumption activity were said to have remained weak in the first three months of the year.

This indicated subdued confidence amid continued economic uncertainty. RBF stated consumption indicators contracted over the year as reflected by the decline in net VAT collections (-27.8 per cent), new consumer credit (-24.1 per cent), new vehicle sales (-17.8 per cent) and registration (-17.2 per cent).

“Contrastingly, strong growth was noted in second-hand vehicle registrations (122.2 per cent), driven in part by the budgetary changes around vehicle imports.

Job advertisements had declined over the year by 75.8 per cent in March as according to the bank this was driven by reduced recruitment intentions across most major sectors.

“This was corroborated by the annual fall in net compulsory Fiji National Provident Fund (FNPF) membership (-64.0 per cent) over the same period.

“Meanwhile, assistance from the Government and the FNPF via the COVID-19 withdrawal scheme continues.

“In April, the support was extended to provide relief for mortgage payments and members affected by the recent lockdown measures,” it said.

It was also revealed the financial indicators mirrored real sector outcomes as private sector credit fell (-3.7 per cent) annually in March, for the ninth consecutive month. RBF stated this reflected the heightened credit risks and subdued demand as commercial banks’ new loans contracted (-8.8 per cent) on account of reduced lending to the wholesale, retail, hotels and restaurants, real estate, and household sectors.

Excess liquidity in the banking system surged past the $1.0 billion mark in March and as of April 30, RBF stated it was more than adequate at $1,451.4 million as subsequently, lending and deposit rates retreated over the year and month.