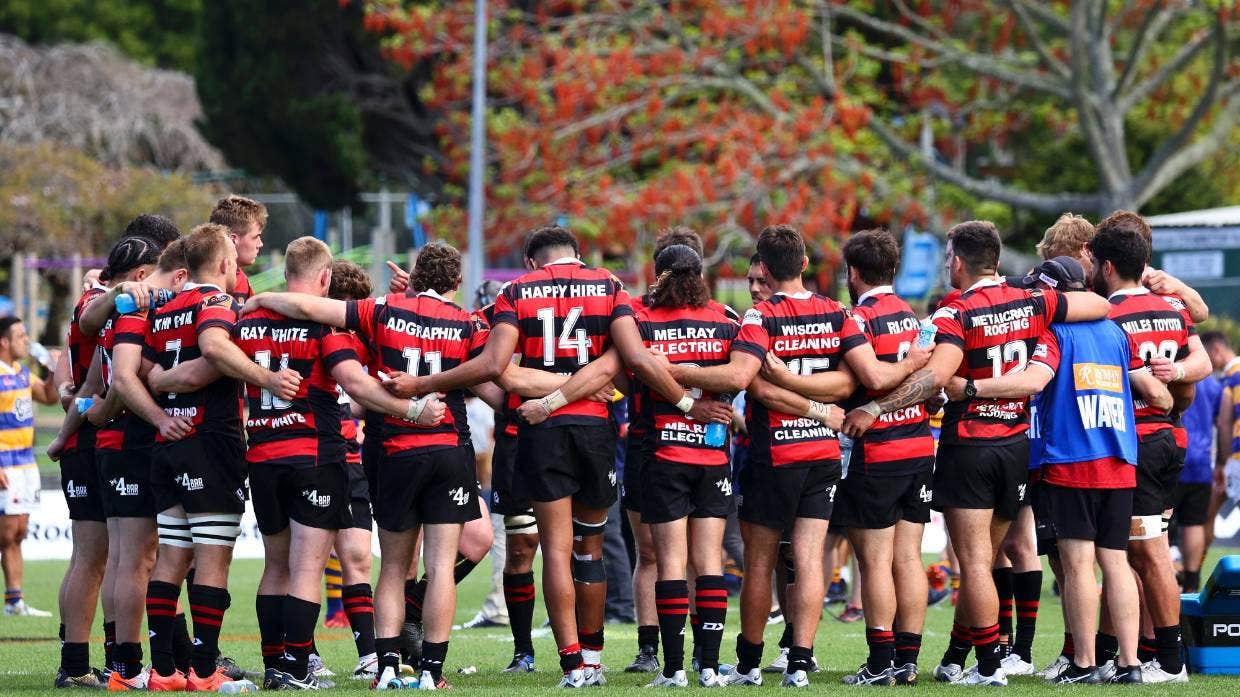 Canterbury are facing the unprecedented reality of relegation after an embarrassing drubbing at the hands of Bay of Plenty.

Indeed, 2020 could get even wackier when the Mitre 10 Cup regular season concludes in a few weeks.

Because the red and blacks’ 44-8 loss to the Steamers in Tauranga, and North Harbour’s 23-22 upset of Auckland later on Saturday, leaves the second most successful province in New Zealand in a sticky spot.

Fifth in the premiership with a 3-4 record, their 18 competition points leaves them one clear of Bay of Plenty and two of North Harbour.

And tough matches loom, starting with Otago in Christchurch on Friday night, and followed by reigning champions Tasman (Blenheim) and Auckland (Christchurch).

Not since the 14-team competition split into premiership and championship sections in 2011 have Canterbury found themselves in the bottom tier.

Rather, they’ve won six of their 14 titles in that time. Only Auckland (17) have been crowned champions more.

However, this year’s youthful team, which still has a shot at making the semifinals, doesn’t resemble a typical Canterbury team.