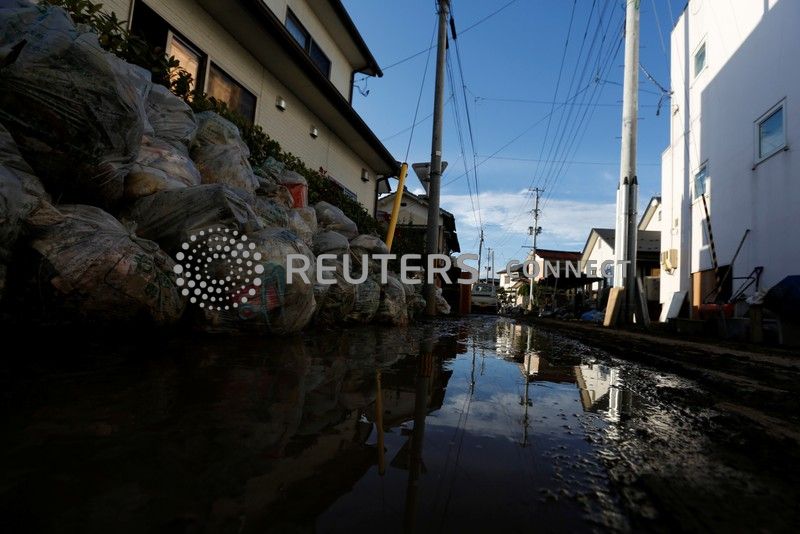 THE Fiji Embassy in Tokyo has established contact with Fijian nationals in Japan and has received confirmation of their safety following the devastating wake of Typhoon Hagibis – considered to be the most powerful typhoon in decades to hit Tokyo.

Officials at the Fiji Embassy in Tokyo with the assistance of Fiji’s Honorary Consulate Offices throughout Japan has received confirmation that all Fijians residing in Japan are safe.

A Government statement issued last night stated the Embassy had also managed the ‘Fiji Community Group’ via Fiji Embassy Tokyo’s official Facebook page as a means of communication with the Fijian nationals there.

It stated that Fiji Embassy would work closely with the Japanese agencies and would continue to closely monitor the situation to ensure the wellbeing of all Fijian nationals throughout Japan.

Typhoon Hagibis made the landfall in Tokyo and raked through Japan’s main island of Honshu on Saturday, October 12, 2019, and early Sunday, October 13, 2019, packing winds of up to 144 kph at landfall.

Today, Reuters reported that the death toll climbed to 66 as of Tuesday as rescuers slogged through mud and debris in an increasingly grim search for the missing, and as thousands of homes remained without power or water.

The Government reported that to compound things further, a 5.7 magnitude earthquake hit the Kanto region last Saturday, recording a 4 on Japan’s quake intensity scale of 7 in southern Chiba Prefecture and 3 in the 23 wards of central Tokyo.

The earthquake came as Typhoon Hagibis was set to make landfall in the Kanto region. No tsunami warning was issued.