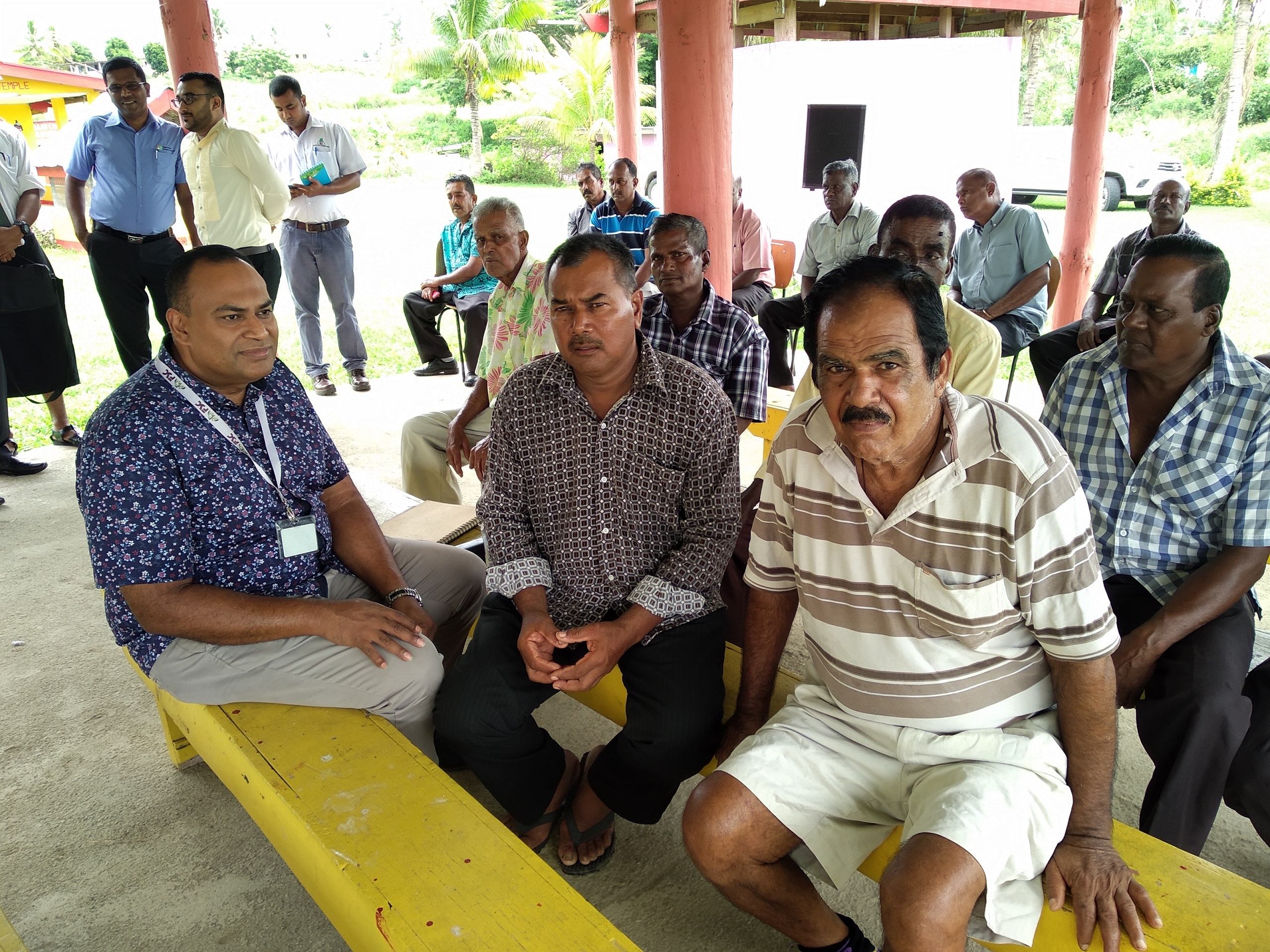 MISSING rail cart posts or stanchions have been identified as one of the major challenges faced by the Fiji Sugar Corporation (FSC) in regards to the country’s rail network.

Farmers of Yako sector in Nadi voiced their concerns about having to supply posts for rail carts to transport cane to the mills.

FSC chief operating officer Navin Chandra said this was something very serious and not a new one.

He said rail carts equipped with posts left the mills but by the time they returned, the posts were often missing.

Sugarcane farmers in Nadi were at Nawai this morning to submit their suggestions on what needed to be implemented in the National Sugar Industry Policy.

Speaking at the meeting today, Minister for Lands and Mineral Resources Ashneel Sudhakar said the Government was committed to saving the sugar industry and restoring the sector to its heyday.

The team ends their visit to the Western Division tomorrow.

They will visit cane growers in the Northern Division next week.