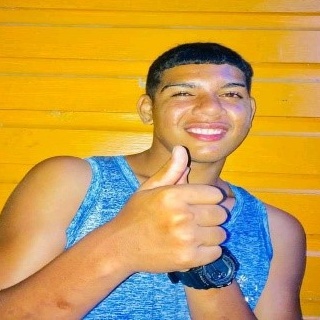 Missing ... Marisio Lalabalavu, 16, has been reported missing by his family at the Navua Police Station. Picture: FIJI POLICE

Fijian Police are seeking information that can help locate a teenager who was reported missing in Navua.

Sixteen-year-old Marisio Lalabalavu was reported missing at the Navua Police Station by his family.

Police said the teenager was last seen on Saturday, November 20.

“He informed his family that he was going to Navua Town for a haircut, but never returned home,” Police said.

Members of the public who may have any vital information that can help locate his whereabouts are advised to contact Crime Stoppers Fiji on 919.